PAPUA New Guinea says 1000 of its soldiers and firefighters are ready to be deployed to Australia if invited to help with the bushfires. 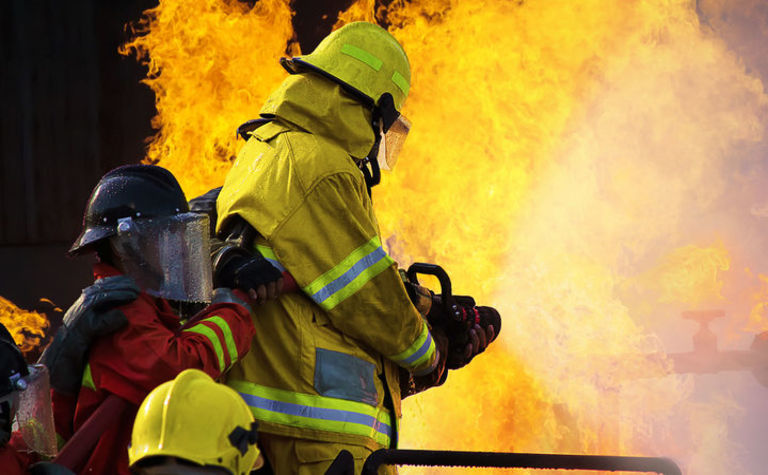 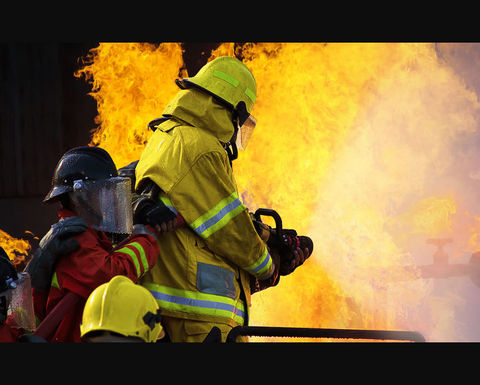 In a Facebook message, Prime Minister James Marape says the country is offering "its hearts and hands" to Australia during the fires.
This is what Marape said: "To family and loved ones of victims of the fire tragedies in Australia , to the greater Australian people and Prime Minister Scott Morison, Papua New Guinea conveys our sympathies, sorrow and grief in your moment of pain.
"Australia is the closest friend of PNG and is always the first in PNG in our times of adversities and we offer our hearts and our hands to you in this time of fire-induced tragedies.
"Prime Minister Morrison and I have been in constant conversation the last few weeks and if need be, 1000 of our combined soldiers and fire fighters stand ready to be deployed to give a hand upon Prime Minister Morrison's invitation.
"I also can convey to Australian people that many Papua New Guineans, of their own free will, are fundraising and offering prayers for Australia. We are with you in thoughts and prayers.
"May the God Yahweh of PNG and Australia contain this adversity! In 1 Corinthians 10:13, God promises that in all problems /temptations there is an escape route for those who call upon God's name."
"With sincere love and sympathy, on behalf of the people of PNG." 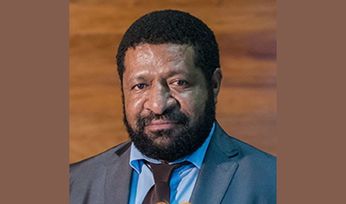 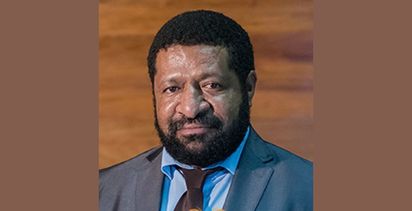 What PNG offers the EU