A HELICOPTER company based in Mount Hagen, Hevilift Aviation, has sent one of its Mil 8 helicopters to Australia to help put out the bush fires. 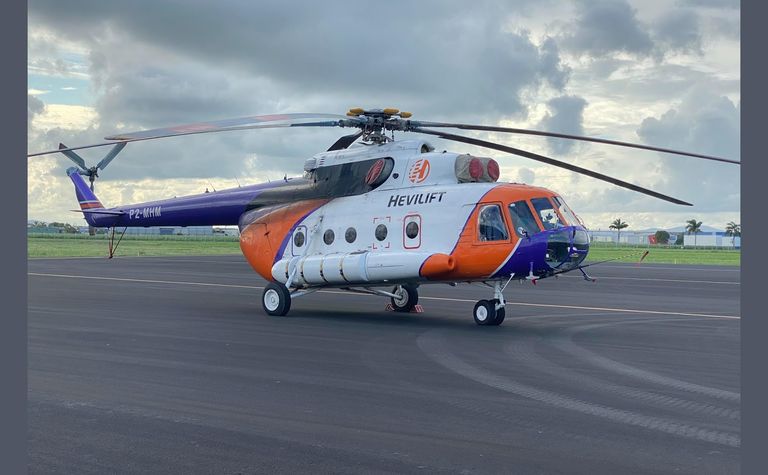 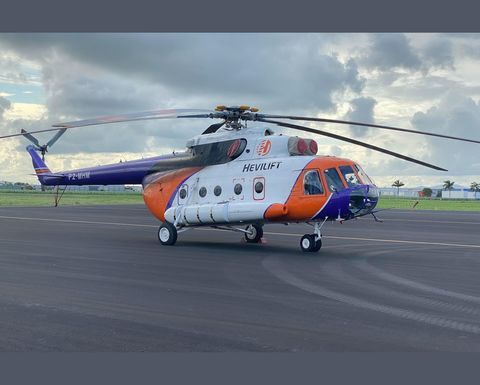 Chief pilot Mark McCaughan told The National newspaper on Monday that the helicopter was scheduled to arrive in Redcliffe, Queensland, on Wednesday.
"We will have it on standby for the Australian fire agencies should they require it. The aircraft is of Russian manufacture and has operated in Papua New Guinea for many years.
"It is operated by a crew of three and is capable of lifting and dropping up to 5000 litres of water at a time using a Bambi firefighting bucket."
He said it was fully equipped and flown by a Hevilift crew experienced in firefighting.
"Hevilift has been involved in firefighting in both Indonesia and Australia," he said.
McCaughan said the aircraft was capable of carrying five tonnes of supplies to cut-off communities.
"It would be too expensive for Australian government agencies to pay for it to go all the way to Australia, so we elected to relocate it there at our cost," he said. 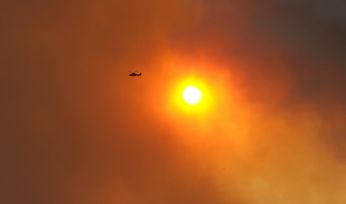 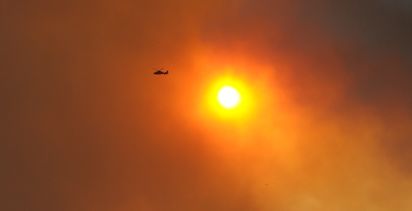