THE East New Britain provincial government has pledged financial aid to Australia following the catastrophic bush fires which have been raging for weeks. 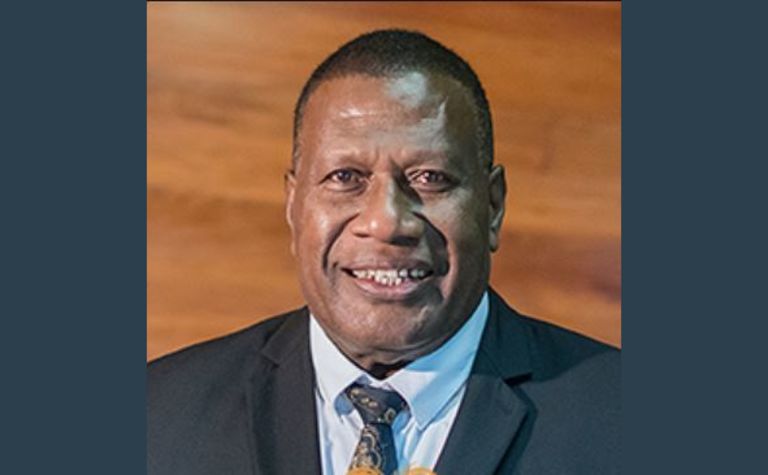 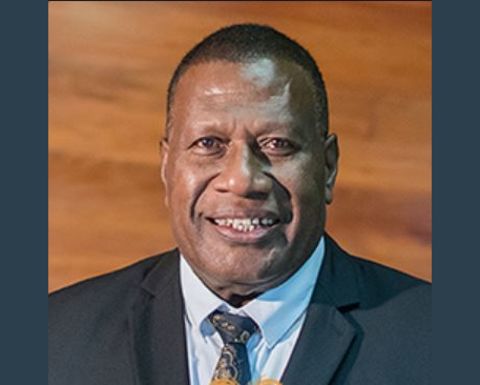 East New Britain Governor Nakikus Konga and Pomio MP Elias Kapavore launched the appeal effort last week, EMTV News reports.
Governor Konga says Australia was one of the countries which helped East New Britain back on to its feet after the 1994 twin volcanic eruption in Rabaul. And now, the province wants to give something back.
"They have helped us so much. So in return, what we give them may be small an incomparable to what they always give us. But that will go a long way to assist the needy," Konga said.
An initial K10,000 personal donation was put forward by Konga and Kapavore to mark the start of the relief appeal, particularly from East New Britain Province.
In the next three weeks, more fundraiser events will be held in the province to raise funds to go towards the effort.
"You all must help in this appeal program with contributions, maybe 10 toea or K20. You will feel it yourself. If your heart tells you to give, then please do contribute something towards this appeal," Konga said.
The move taken by the East New Britain provincial government comes amid a blanket of other similar appeals in the country and other Pacific island nations, EMTV News reported.
East New Britain province is not new to natural disasters. In 1994, the twin eruption of Tavurvur and Vulcan volcanoes devastated the province.
The help that came from the Australian government and other countries to bring normalcy to the province was unprecedented and Konga said that now was the time to give back, even though it may not be enough. 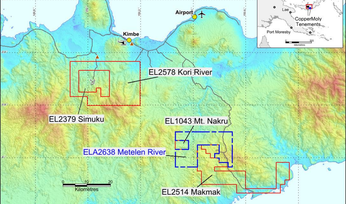 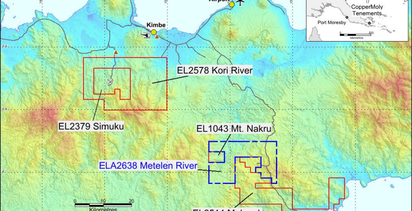 No tsunami after New Britain bump