PRIME Minister Peter O’Neill has paid tribute to the life and work of former kiap and Papua New Guine author James Sinclair, who died on October 9. 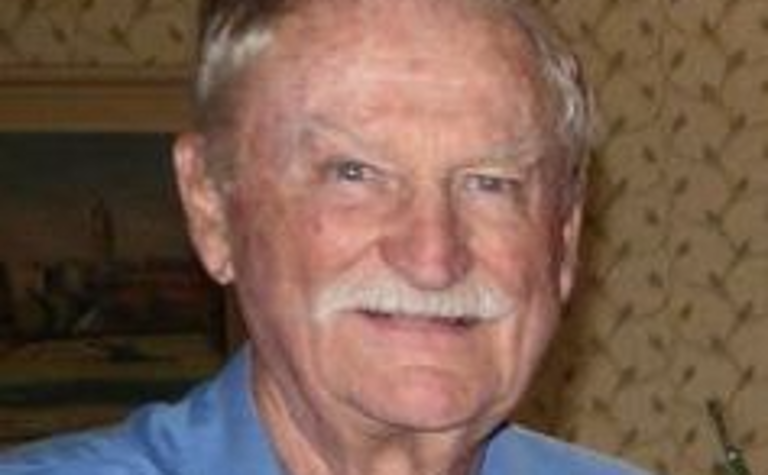 Sinclair was 89 and died from complications following influenza. A memorial service was held at the Maroochydore Surf Club in Queensland on Tuesday afternoon.
"It is with sadness that I have learned of the passing of James Sinclair, OBE. Mr Sinclair was an outstanding author who dedicated much of his life to recording the history of our Nation.
"He had immense passion for our country and our heritage, and shared this with the world. I remember Mr Sinclair when I was a young man in the Southern Highlands, from his service as a kiap.
"He was a friend of my father, and it was later in life that I was able to get to know him. I offer the gratitude on behalf of the people of Papua New Guinea, and on behalf of my family, to the Late James Sinclair.
"His stories and recording of history will forever be in the archives of our nation, and provide generations in the future to better understand and appreciate our history," O'Neill said.
According to the Australian National University Archives, James Patrick Sinclair was born in Dubbo, New South Wales, on April 18, 1928. He attended Dubbo High School, Sydney Grammar School and the Australian School of Pacific Administration (ASOPA) in Sydney.
In November 1947, he joined the Department of District Services and Native Affairs, Administration of Papua New Guinea. After attending an orientation course at the Australian School of Pacific Administration he moved to PNG in August 1948 as a cadet patrol officer.
He also attended the No 4 Long Course at ASOPA in 1953 and 1954. From 1948 to 1975 he served successively on many stations as a patrol officer, assistant district officer, deputy district commissioner and district commissioner.
He was the last Australian district commissioner of the Eastern Highlands District from 1969 to 1974.
During his service, Sinclair conducted extensive exploratory and pacification patrols in Morobe and Southern Highlands Districts.
He opened the station of Koroba in 1955, Lake Kopiago base camp in 1956 and explored the then uncontrolled area to the Strickland River until late 1958.
He married Jan McGrath in January 1959 and had three children. He subsequently served in charge of the Wau, Finschhafen and Lae Sub-Districts before moving to the Eastern Highlands in 1968.
Sinclair retired in August 1975 following PNG's independence. He returned to his previous hobby of writing on PNG history, which became a full-time occupation and he has since published more than 30 books.
His first book, ‘Behind the Ranges'¸ was published in 1966 and told of his exploratory work in Morobe and the Southern Highlands.
In 2013, several publications edited by James Sinclair were ready for publication, including publications about Peter Fox, A Lloyd Hurrell and John Middleton.
Sinclair was been awarded an Order of the British Empire (OBE) in 1992; the honorary degree of Doctor of Letters from the Australian National University in 1999; and a Companion, Order of the Star of Melanesia (PNG) in 2008. 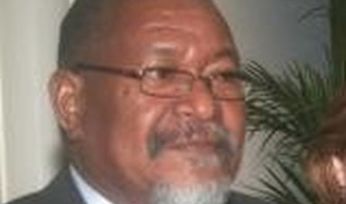