THE SOUTH China Morning Post has reported that an explorer from Britain, supposedly “in search of lost tribe of headhunters” has been found to be safe and well in Papua New Guinea. 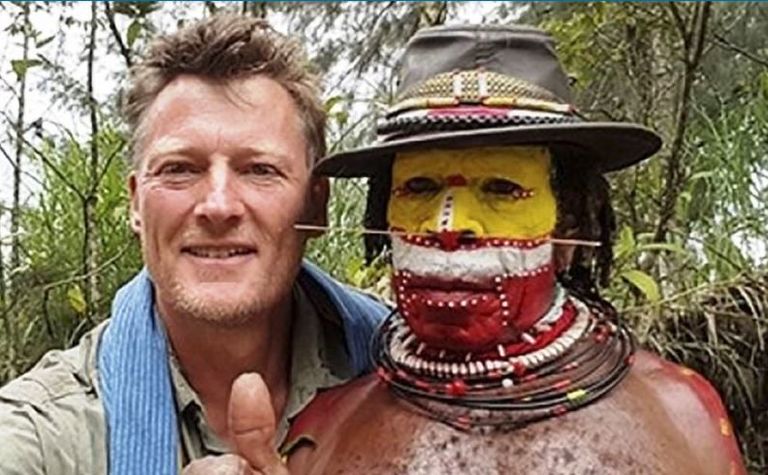 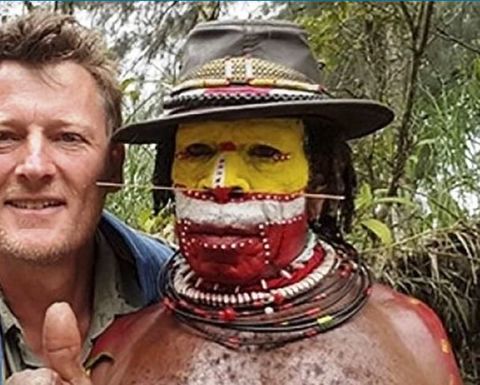 Benedict Allen, 57, who had not been heard from for three weeks - and had been scheduled to give a talk last Wednesday at the Hong Kong branch of the Royal Geographic Society - has asked for a rescue party to be sent to pick him up.
Allen was apparently found at an airstrip 32km northwest of Porgera in Enga Province.
The father-of-three, who has also written books on exploration, was trying to locate the Yaifo, one of the few remaining tribes in the world which has had no contact with outsiders.
On his blog, Allen wrote: "The Yaifo, a band of people I made first outside contact with some 30 years ago, are still living in the remote Central Range of PNG.
"Furthermore, no outsider has made the journey to visit them since the rather perilous journey I made as a young man three decades ago.
"This would make them the remotest people in Papua New Guinea, and one of the last people on the entire planet who are out of contact with our interconnected world."
Allen said that on his previous trip, he was greeted with "a terrifying show of strength, an energetic dance featuring their bows and arrows".

PNG strives to contain exceptions made for Bougainville 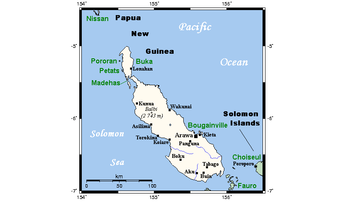 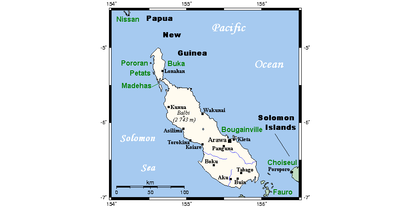 Will Smith on Vanuatu film set