THE International Red Cross is continuing with its campaign to limit the death and destruction caused by tribal fighting, especially in the Highlands of Papua New Guinea. 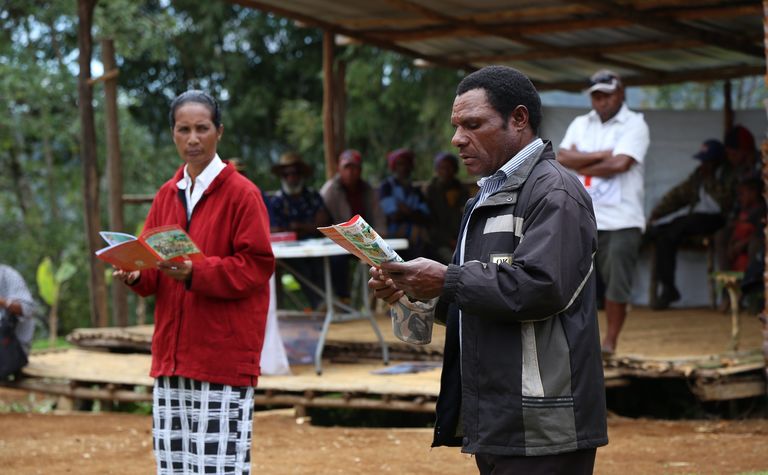 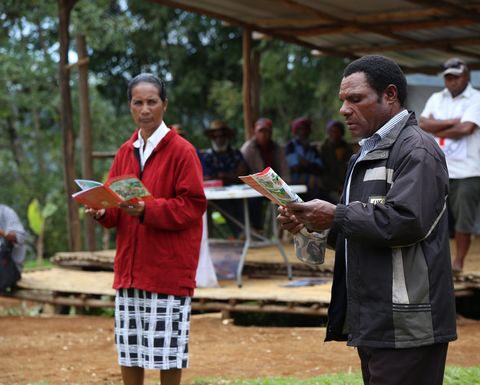 The campaign, which began more than 18 months ago, sends out three key humanitarian messages relayed in dramatic and humorous plays.
In collaboration with two local theatre groups, OZONE and Tiria, the Red Cross has been touring an interactive drama play to communities in the Highlands. Comprising of local performers, the play acts out a number of scenarios that may occur during conflict and sends three key humanitarian messages:
• Don't hurt or kill people who aren't fighting.
• Don't destroy health services.
• Don't damage public property.
The play is interactive - audience members are invited to freeze a scene anytime they identify the performers' failure to adhere to these basic humanitarian principles.
The audience then discusses how performers are 'breaking the rules' and considers alternative ways to conduct conflicts and settle disputes. The play has so far been performed in villages in Hela and various Highlands provinces.
"In the Highlands of Papua New Guinea, hundreds of people are killed or displaced due to tribal conflict each year. Ongoing violence has caused people to flee their homes and seen entire villages burned to the ground. The Red Cross seeks to lessen the humanitarian consequences of this violence by promoting basic principles of humanity with local communities and weapon bearers," the organisation said. 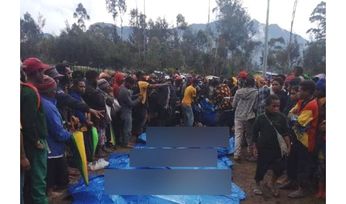 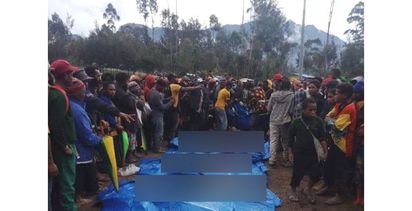 I am coming for you, Marape tells gunmen