THE population of a second volcanic island in Papua New Guinea's Schouten Group is being evacuated amid fears of another eruption. 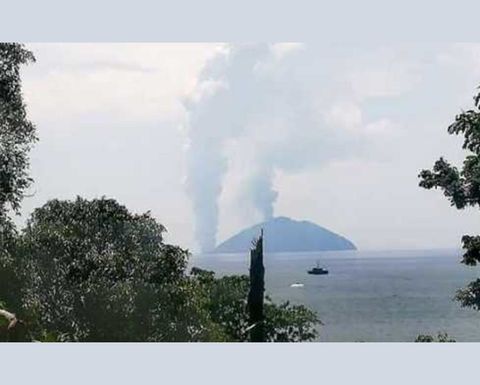 Radio New Zealand and EMTV report that the East Sepik provincial government has ordered the evacuation of around 3000 villagers after increased volcanic activity on Biem Island.
Biem is close to tiny Kadovar Island which was evacuated earlier this month after its first eruption in recorded history. Kadovar's population was moved to nearby Ruprup Island.
But the government said these people now had to be moved off Ruprup as it was also at risk due to the surrounding volcanic activity which appears to be intensifying.
Radio New Zealand reported that the people were to be moved to the mainland with assistance by the PNG Defence Force and local fishing vessels.
Earlier on Sunday, Prime Minister Peter O'Neill had directed that all relevant state resources be made available to support the evacuation of people at risk due to the volcanic activity off the north coast of PNG's mainland.
"I have authorised the additional deployment of personnel and assets to assist in the transfer of any people who are in the broader vicinity of the volcano," O'Neill  said referring to Kadovar.
"We will not take risks with human lives, let's get people out of harm's way now, and constantly monitor the activity of the volcano."
He also warned all coastal communities in the region to be on alert for the risk of tsunami resulting from volcanic activity.

But dept says no activity on Biem Island 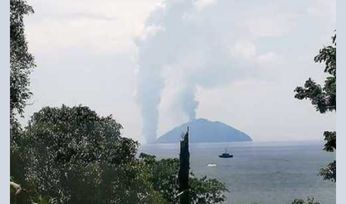 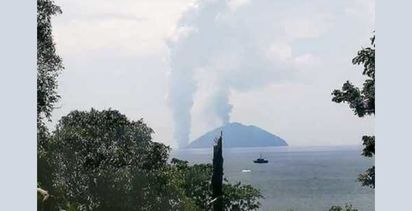