THE Port Moresby Chamber of Commerce and Industry has issued a warning on what challenges may be encountered in the National Capital District as work continues to upgrade roads before the APEC leaders' meetings begin. 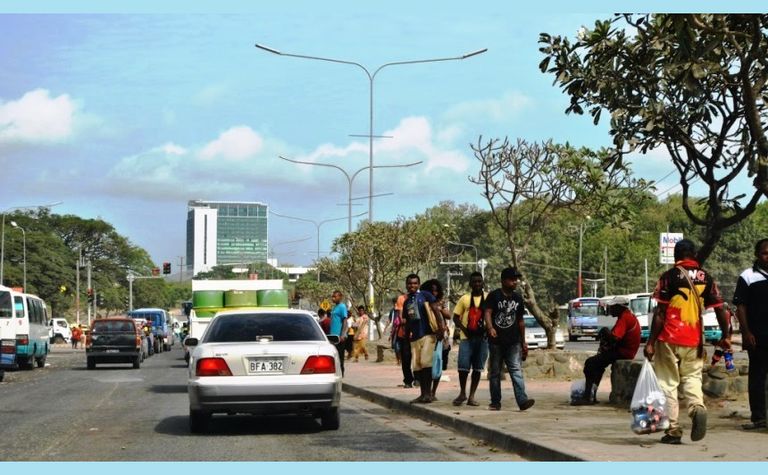 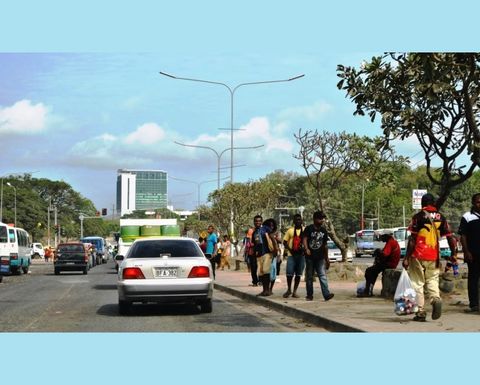 • Stanley Esplanade: The road has been reduced to one lane as a new four-lane road is constructed. This this work, to be done by Global Construction, is estimated to take nine months. Parking for the Harbourside precinct will be substantially reduced at the front but there is ample parking at the carpark next to the old wharf. The road management system seems to be working well, with a separate slip lane to enter the STC carpark.
• Champion Parade/Stanley Junction: Work being done here is part of the POM Sewerage Project (POMSUPP) and is progressing quite quickly. It is now possible to turn right off Stanley Esplanade back up to the old STC Building on Champion Parade. Work is now moving down the freeway, so inbound lanes are restricted to a changeover on one lane  to enter the CBD. Signage is good so follow the management plan .
• Hunter Street down to Ela Beach:  Also part of POMSUPP, this work has closed off Hunter Street to traffic entering or exiting the CBD. The detour takes a right turn down Mary Street past the Crowne Plaza and Grand Papua Hotels. It is hoped this work will be completed in one to two weeks.
• Ela Beach precinct: Work is continuing on APEC Haus, which is scheduled for completion in  July. Work has started on the two inner lanes of the new, four-lane carriageway, which it is hoped will not impede traffic on the two outer lanes for some time yet. This work is scheduled for completion in the third quarter of the year.
• Freeway Link Road to the new Tokarara/Koura Way Road: The final piece of this road is now being worked on to link the Tokarara Road  to the Hanuabada bypass  and then to the Freeway  above the police headquarters. Traffic is down to a single lane and there is severe congestion on this  section at the end of the day as this route has become popular for those driving to Tokarara, Waigani and Gerehu area. This work will still take a few weeks to complete. 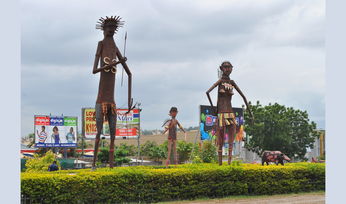 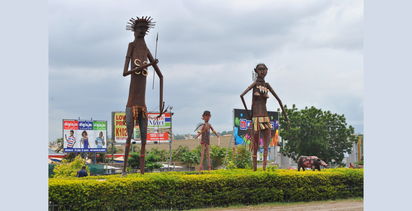