UNCONFIRMED reports suggest that more than 20 people, including children, have died as a result of the earthquake in Hela and Southern Highlands provinces this week. 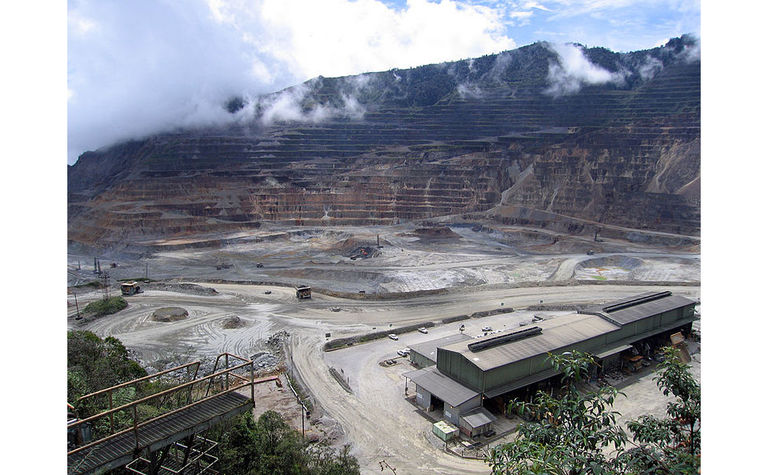 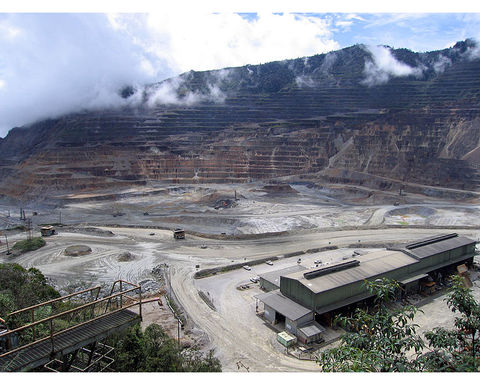 The deaths reported were in Mendi and Kandep, with some villages going down with landslides.
The Lae Chamber of Commerce and Industry, along with Guard Dog Security Services, said that reports received noted damages to Halongali village, EC PNG Health Head Quarters buildings and in Tari.
With the falling of repeater towers, mobile communications from networks Digicel and Telikom have been severely affected for some of inner Western Province (Tabubil), Hela, Southern Highlands Province, some parts of Enga (Kandep), and inner Gulf Province.
Komo Airfield has been shut after it was discovered cracks in the airport tarmac. Tari Airport was shut on Monday.
The government National Disaster and Emergency Services (NDES) is moving towards a full damage assessment and restoration efforts.
THE PNG LNG facility was shut following the earthquake.
Oil Search said that at 3.44am on February 26, 7.5 magnitude earthquake struck in the Highlands followed by a series of aftershocks.
"Oil Search's primary concern is the safety of our employees and contractors. The company is presently confirming that all personnel have been accounted for. No injuries have been reported so far," Oil Search managing director Peter Botten said.
"As a precautionary measure and in order to assess any damage to facilities, Oil Search's production operations in the PNG Highlands are in the process of being shut-down. ExxonMobil PNG Ltd has confirmed that the PNG LNG facility at Hides has also been safely shut down.
"We are also monitoring the impact on people in our local communities and will assist the relevant authorities, where possible," Botten said.
Ok Tedi copper-gold mine was also affected by the earthquake, where a land slip blocked access to the mine.
Looppng.com reported that the slip damaged water and concentrate pipelines at the same spot.
Managing director Peter Graham said there was no damage cause to the mill or mine or within Tabubil Township, but Butem Village lost power.
Looppng.com reported that it would take at least several days to clear the road to allow for normal traffic clow, and that the highway between Tabubil and Kiunga was also subject to small land slips and cracks, which limited access to light vehicles only.
The PNG government said it was on standby to assist victims of the quake.
"The Papua New Guinea Defence Force has also been mobilised to assist with the assessment and the delivery of assistance to affected people as well as the restoration of services and infrastructure," government chief secretary Isaac Lupari said.
Bank South Pacific has warned that its operations at Tari, Komo, Mendi and Moro had been affected by the earthquake and branches at these locations are now closed.
"Our staff are safe but as with other people in these communities, they have suffered damage to housing and personal items. BSP branches at Porgera, Wabag and Mt Hagen also experienced minor damage as a result of the earthquakes but remain open," the bank said. 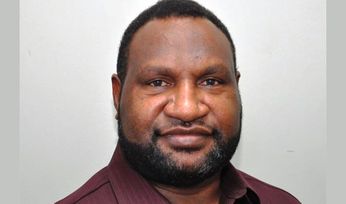 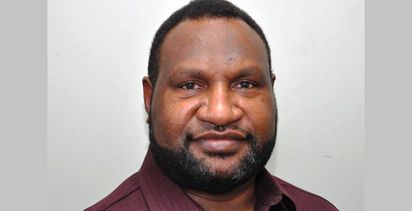