THERE is still no official word on the number of people killed or missing in the aftermath of the February 26 earthquake in Papua New Guinea’s highlands regions. 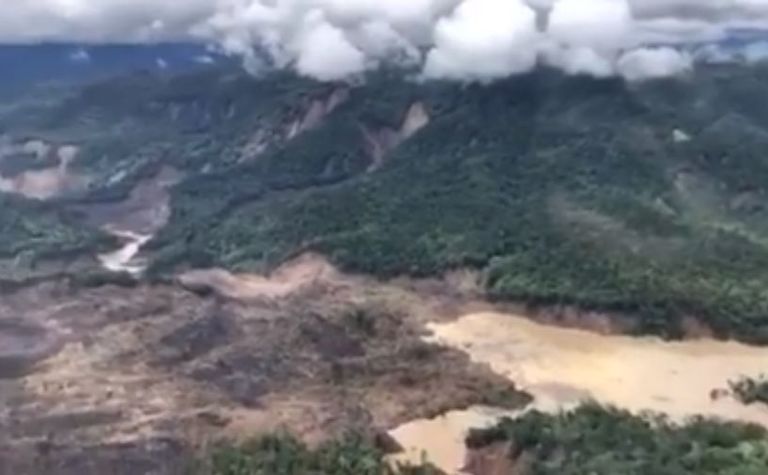 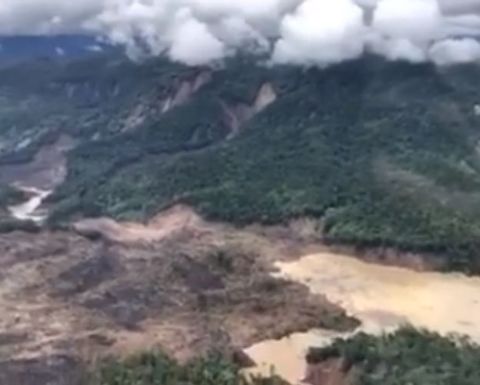 However, reliable sources at the weekend put the figure at 31 - but it is expected this figure will rise substantially.
A week since the event, help for the affected areas is occurring slowly.
Guard Dog Security Services has continuously updated the Lae Chamber of Commerce and Industry in the aftermath of the 7.5 earthquake which occurred in Hela and Southern Highlands Provinces in the early hours of that Monday morning.
Guard Dog has reported:
• Roads links between Hides, Nogoli,Tari, Komo are affected due to the land cracks and slips.
• There have been many landslips across the provinces, some have taken villages and families. Searches are still being conducted.
• Power poles, and communications repeater towers were downed, so power and communications networks in the Highlands Western End is still affected. Of the 60 Digicel towers destroyed, more than half have been restored, while Digicel has also offered free calls to and from the affected areas.
• Health hazards may be expected with rivers in Mendi being subject to pollution.
• Opportunist crimes may also pick up, including road blocks at which fees will be demanded for access.
• Where emergency response and relief goods are given, if the distribution is not done properly, tensions may arise with the potential to lead to violence. 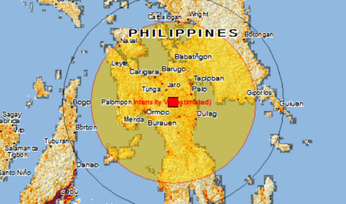 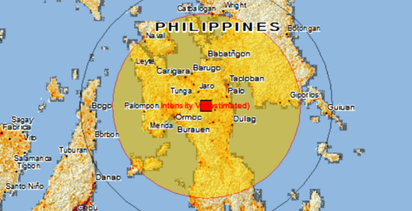