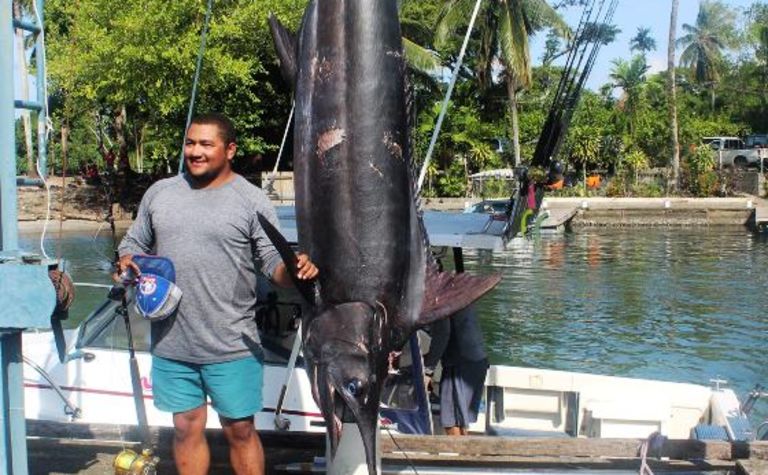 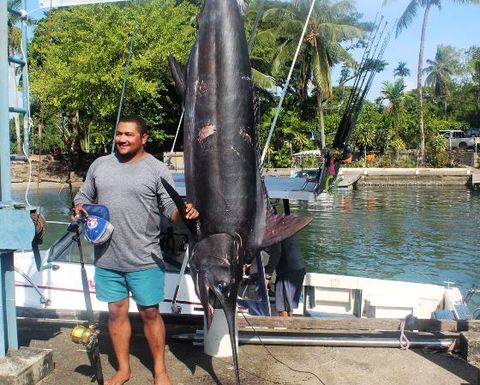 BSP head of corporate banking - Lae Gary Sugars, presented a cheque of K20,000 to the president of Lae Game Fishing Graeme Gangloff  on Tuesday night, who received the sponsorship on behalf of Games Fishing Association Papua New Guinea.
Sugars said that through such sponsorships, people can achieve meaningful results and reach their full potential in any sport.
"Furthermore, this is good for PNG as a whole because the National Game Fishing Titles draws anglers from right across the Pacific and around the world, which increases Papua New Guinea's international exposure in a positive way," he added.
Gangloff thanked BSP for the cheque, as well as the bank's continued sponsorship of K100,000 prize money for the first Marlin weighing 250 kilograms or more caught in the titles.
The cash prize has been offered by BSP since 2002 but no angler has yet to catch a sufficiently massive marlin.
"Unlike other sporting national titles, the fishing titles run for nine consecutive days, so it is by far the biggest national tournament in PNG," Gangloff said.
"We are expecting 350 anglers and visitors, both local and overseas to attend our titles."
The National Game Fishing Titles started in Rabaul in 1974, with the New Britain Game Fishing Club being the first hosts.
The first competition day is Saturday March 24 starting at 5am, and will wrap up Easter Sunday at 6pm.

Nambawan appeals to BSP on compliance

Members have 12% shareholding in bank 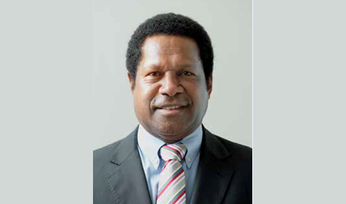 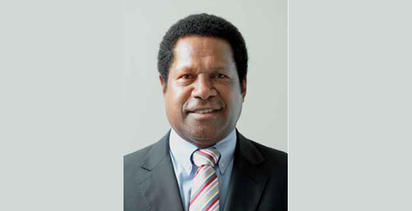 Kina set to fall against US dollar