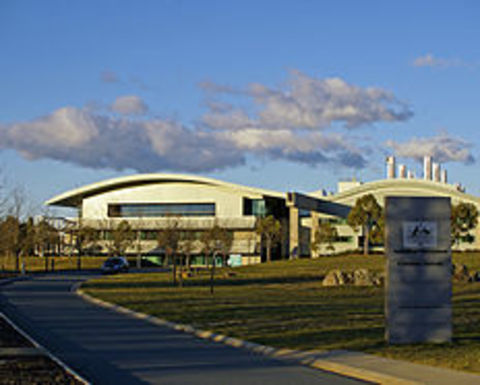 Canavan said the upgraded National Earthquake Alerts Centre helped position Australia as a world-leader in earth monitoring and contributed to safer communities across the region.
"The Centre provides 24-7 monitoring and analysis critical to minimising potential loss of life from earthquakes in Australia and our region.
"It is also a key component of the Joint Australian Tsunami Warning Centre, operated with the Bureau of Meteorology, developed with expertise from Geoscience Australia, the Bureau of Meteorology and Emergency Management Australia.
"Accurate and timely information is crucial to minimising loss of life and property and to mitigating damage to infrastructure.
"While usually known for its work on mineral and energy resources, Geoscience Australia is also Australia's national authority for earthquake information and advice," Canavan said.
Canavan said that, since its establishment in 2008, the Centre had published information on nearly 15,000 earthquakes, an average of 1500 a year, and had provided expert analysis on 750 more substantial Australian earthquakes.
"As well as upgrading its detection, analysis and alert systems, Geoscience Australia has also improved its earthquakes website. The website is an important tool for governments and for the public, providing information on the location and magnitude of earthquakes.
"The upgrades also mean that it is the first earthquake monitoring facility in the world using commercial cloud-based ICT infrastructure to provide highly available real-time earthquake detection system." 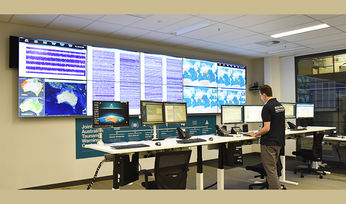 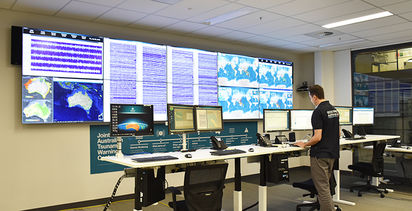