THOUSANDS of people have been evacuated out of the affected communities in the north and north-east of Manam Island in Madang Province after the Manam volcano erupted again. 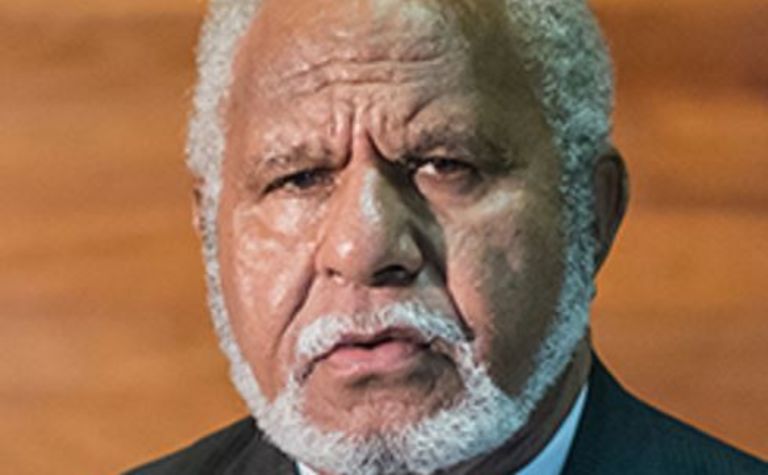 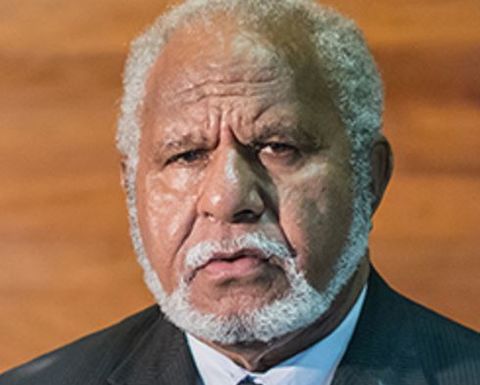 Madang Governor Peter Yama said the eruption was massive, forming two craters for the first time.
The Post Courier newspaper reported Yama saying that the two vents were pouring lava and spewing heavy ash and thick smoke into the air which were at least three times bigger than the previous eruption last year.
Despite the seriousness of the eruption, he said that the Madang provincial authorities had been able to take control of the situation from day one with support from the Prime Minister's office and the Papua New Guinea Defence Force.
Yama said food, water and materials for shelter had been delivered to the affected communities.
"There are no reports of casualties however, many houses and properties were lost and our officers are on the ground to access the damage caused."
Witnesses said the eruption took place during the early hours of Saturday morning, spewing ashes with thick mud clouds into the air that forced thousands to flee for their lives.
One witnesses said the air was humid and filled with toxic-like gases from the time of eruption and many of the people were experiencing a feel of tear gas in the air while the green vegetation from the nearby surrounding were destroyed covered with heavy ash fall.
"Trees including garden crops and houses were also destroyed," the witness said.
Meanwhile the PNGDF in an emergency response on Sunday deployed a Navy ship with 26 sailors and a 40-men medical team from PNGDF engineering battalion and a command team to Madang to work with the Madang Provincial Disaster Authority to help dispatch relief supplies to the Manam Islanders and evacuation of displaced people.
The Rabaul Volcano Observatory said the eruption threw ash and mud clouds blown towards the north and northeast of Manam Island due to prevailing southeasterly winds that affected the nearby areas.
PNGDF is working alongside the National Disaster Office to provide logistical support. 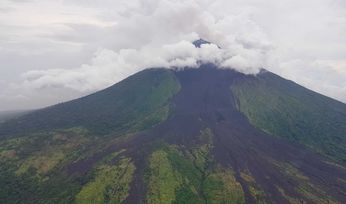 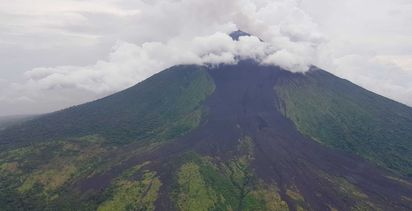