THE Foe community near Lake Kutubu in the Southern Highlands Province is expected to put on another spectacular cultural event when the 8th Kutubu Kundu and Digaso Festival begins today. 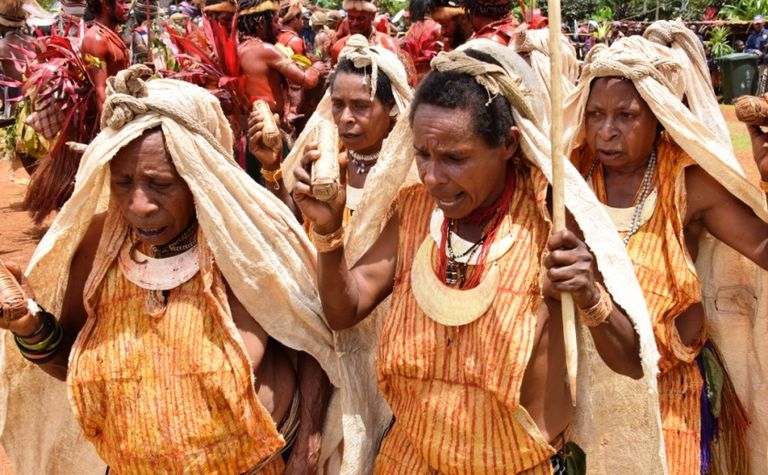 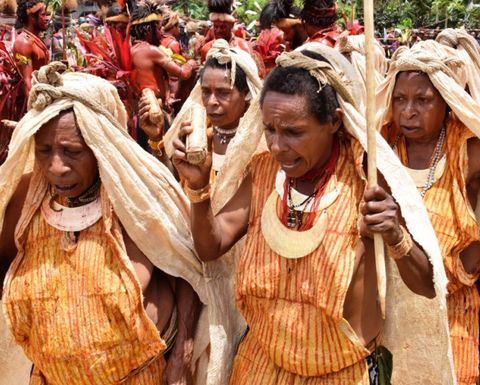 The fest's major sponsor is once again Oil Search and with many others, including ExxonMobil PNG and the Mineral Resources Development Company, sponsoring. Oil Search has been behind the event since its inception in 2011.
The Kutubu Kundu (drum) and Digaso (oil) Festival held annually is an initiative of the Kutubu Foe Culture group and this year Oil Search has donated more than K12,000 in the form of rations, 400 litres of diesel and petrol and waste collection material for the event which runs until Sunday.
The fest takes place at Daga village, Kutubu, with the theme ‘Yumi mas kirapim bek yumi yet'. The theme encourages communities to support one another in rebuilding their lives and to be self-reliant following the devastating earthquake in February.
The festival will feature a colourful array of traditional singsings, art and craft and cultural demonstrations from more than 20 groups from Kutubu, Bosavi, Nipa, Moran and Kikori. 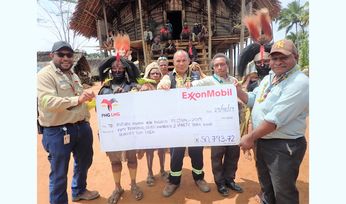 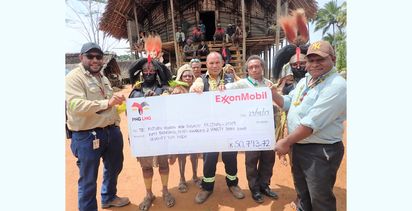