SEVEN foreigners involved in the smuggling of about K3 million worth of cocaine into the country have each been sentenced to 18 months in prison. 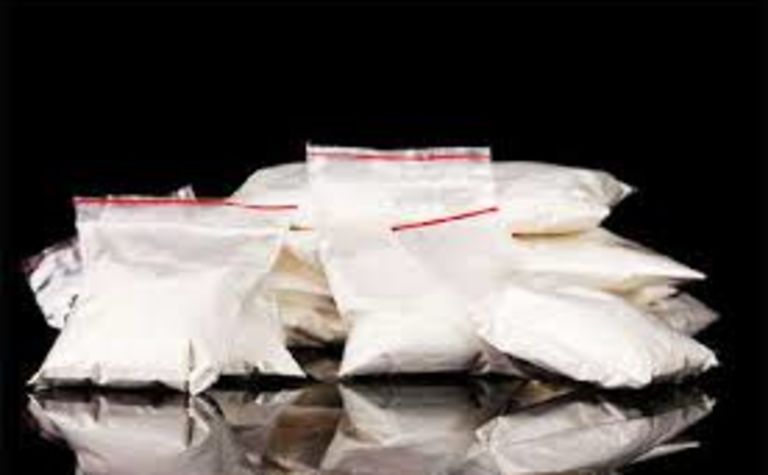 The seven were caught by a joint police and Defence Force team on a naval patrol boat about 50 nautical miles from Budibudi Island in Milne Bay on May 23 last year, The National newspaper reports.
The seven are Marko Vujovic, 26, from Montenegro, plus an all-Chinese crew from Hong Kong of Au Ngai, 33, Shek Fai, 50, Lam Lik, 40, Lai Fai, 46, Ng Him, 27, and Pang Lun, 38.
Their case was moved to Port Moresby from the Alotau District Court last month because of the law and order situation there. They were sentenced by Waigani District Court Magistrate Jimmy Tapat on December 17.
The Australian Federal Police which assisted in the investigation took samples of the drugs for testing, and estimated the value $A1.5 million (about K3 million).
Milne Bay acting police commander Inspector George Bayagau said the seven would only serve part of their sentences after taking into account the time they had spent in custody at Giligili prison in Alotau since their arrest last May.
"After serving their sentences, they will be deported immediately to their countries," he said.
Bayagau said the seven were charged under Section 3(1) (d) of the Dangerous Drugs Act for being in possession of 55kgs of cocaine.
The seven were earlier sentenced to four months each in jail for illegal entry.
National Drug and Vice Squad officer Chief Inspector Joel Kapinias said the seven had arrived in Milne Bay from Hong Kong via the Philippines.
"They sailed into the Budibudi group of islands in the Samarai-Murua electorate in Milne Bay on a fishing boat," he said.
"They said they had been fishing in Philippine waters and developed engine problem, resulting in their drifting to Budibudi."
But fishermen from Budalun Island in the Budibudi group said they had seen the boat earlier on April 27, and later returned on May 5, near Jinlageg Point on Wasim Island.
"They also noticed three men swimming from the boat towards Jinlageg Point at about 12pm.
"They noticed that after going ashore, the foreigners were searching frantically for something. So they went out to them and asked what they were looking for.
"Vujovic in broken English told them that they were looking for 11 bags which they had hidden at the Point some weeks ago. The fishermen then told them that another fisherman had stumbled upon the 11 bags of white powder and took them to the radio operator's house.
"The foreigners then demanded that the fishermen take them to see the radio operator."
Kapinias said the fishermen took the foreigners to him.
"They demanded for the bags saying if they did not return with the bags, their boss will kill them. So the radio operator gave them only 10 bags and hid one.
The foreigners then gave them some bales of rice and some fishing hooks and left in their boat." Kapinias said the radio operator raised the alarm with government officers in Alotau.
A team of police officers and soldiers on a patrol boat intercepted the fishing vessel near Kandrian district in West New Britain.
"They were brought back to Alotau and charged with being in possession of drugs and illegal entry. The cocaine was also tested positive by the Australian Federal Police in their laboratory in Brisbane."
Kapinias said the penalty was "lenient" because in countries such as Indonesia, the seven would have faced the death penalty, The National reported. 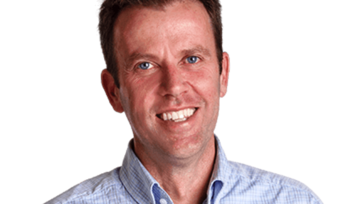 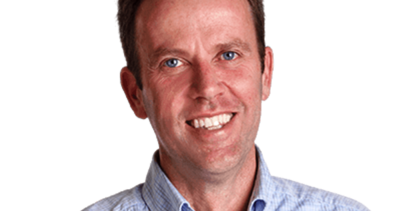