TWO more deaths of children have been reported in Central Province bringing the death toll to six from the current wild weather experienced in Papua New Guinea. 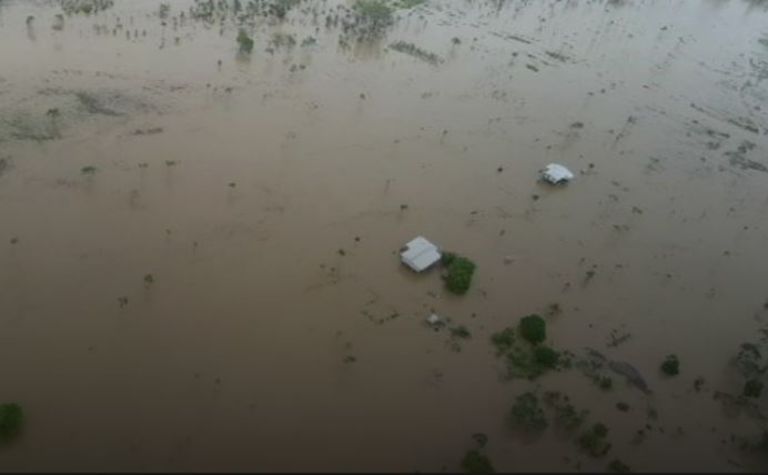 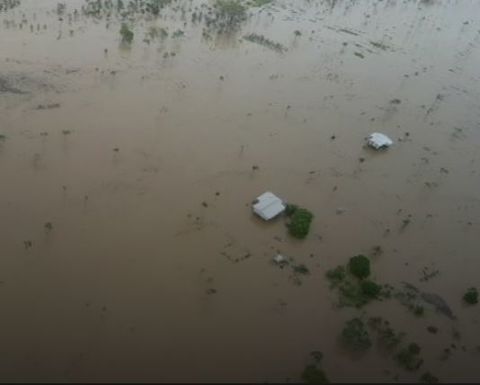 The boys were reported to have drowned while playing in flood waters with friends, The National newspaper reported.
One of the boys, believed to be 12 or 13, was from Tagana, and the other was aged between 8 to 12 years from Gabagaba, east of Port Moresby. They were swept away by flood waters and drowned.
Their bodies were found by distraught villagers.
In Port Moresby last week, another child was swept away and drowned in a drain while another child was electrocuted.
In Gulf Province, a grandmother was killed when her house collapsed on her in Miaru village. Altogether 10 houses in Miaru and a further five in nearby Lese are reported to have been blown over by strong winds generated by Cyclone Penny.
In Buang, Bulolo district, strong winds blew down a tree that fell on a house killing an elderly woman.
Meanwhile, rising flood waters left Central and Gulf travellers stranded on either side of the Angabanga River and at Agevairu in Kairuku district west of Port Moresby.
In the northern, three Manus Islanders are still missing in a banana boat while traveling from Madang to Manus Island during Christmas.The National Maritime Safety Authority conducted an aerial search last Saturday but failed to locate the missing men. 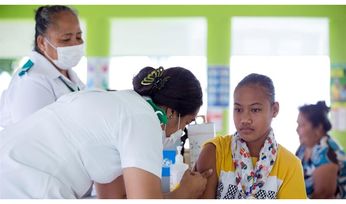 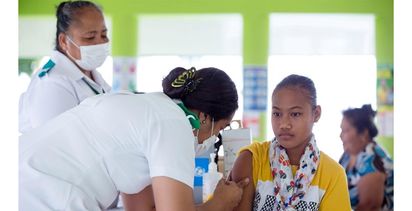