NEW research by the International Finance Corporation says there were almost 95,000 visitors arriving by air in Papua New Guinea in 2018, generating more than K690 million of spending flowing into the country’s economy. 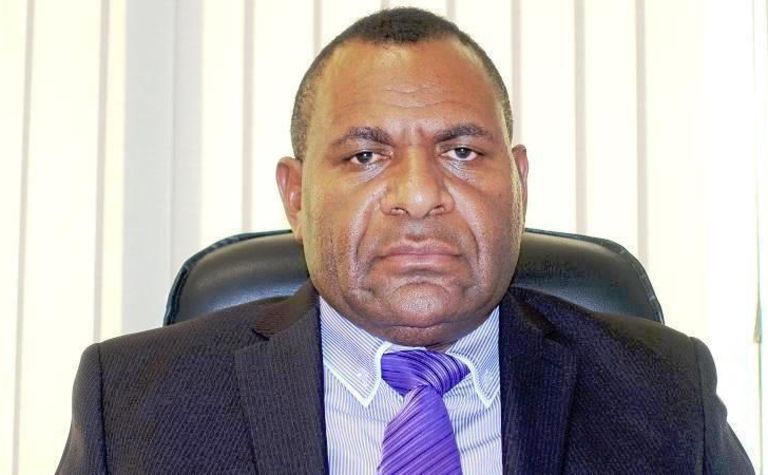 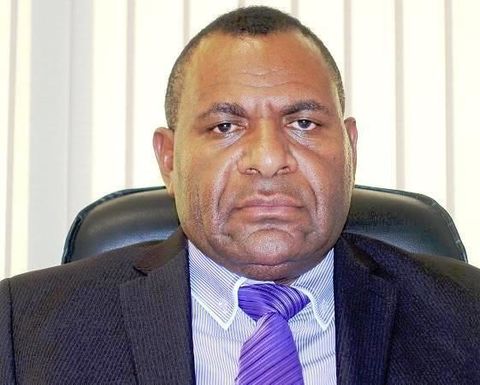 The IFC says these air arrivals were part of almost 195,000 international visitors to PNG in 2018, with the overall figure including people arriving by cruise ships as well as those who arrived in the country for short and long-term employment.
The International Visitor Survey undertaken by IFC, a member of the World Bank Group, in partnership with the Papua New Guinea Tourism Association and the New Zealand Tourism Research Institute, shows that visitors arriving by air for tourism, business and to visit friends and relatives increased by 10% from 2017. The biggest spending by those 95,000 visitors was for accommodation, airfares, and food and drinks.
The IFC research shows that holiday visitors are the biggest spenders, staying an average of 10 nights and spending more than $2500 per person per trip. While they only made up 33z% of total visitors in 2018, this has increased from 26% of total visitors in 2017. Business travellers are still the largest group of visitors, making up 50% of people arriving by air in PNG. They stay about nine nights in the country, spending about $2170 per person per trip.
"The survey shows the potential for Papua New Guinea to grow its tourism market, with a 7% increase in holidaymakers arriving by air in 2018, compared to the previous year," said IFC representative in PNG Papua New Guinea, John Vivian.
"While the research shows visitors nominated safety and security as well as infrastructure as key areas for improvement, it's significant that over 90% of people said they would return to the country."
Overall the research shows PNG remains heavily reliant on the Australian market for visitors, with Australians accounting for just over half of all the visitors. Australians are predominately visiting the key tourism sites in the Central and Northern Province with keen interest in historical and adventure tourism.
"Tourism cuts across all sectors and needs concerted efforts of relevant sector agencies to address issues such as law and order and infrastructure developments," said PNG Tourism Promotion Authority CEO Jerry Agus.
"PNG TPA's main focus continues to be on marketing and promoting the country as well as scoping and developing international standard tourism products."
"Every Papua New Guinean citizen is also encouraged to embrace the importance of tourism by doing their bit to help lift the image and profile of the country as this responsibility does not revolve around the PNG TPA alone," Agus said.
The research points to increasing interest by visitors to PNG in travel to the country's provinces. Outside of Port Moresby, Central Province, Morobe and Northern Province received the most visitors. There was a 25% rise in the number of visitors to Milne Bay and a 17% increase in visitors to East New Britain, both areas designated as future key tourism destinations, bringing in millions of dollars to those local economies.
The 2018 IVS also explored niche market tourism for the first time. Adventure and cultural tourists were the largest niche markets, bringing in about 20% of all holiday visitors While bird-watching and scuba diving brought in only 4% and 12% of holiday tourists in 2018, the high levels of spending by those tourists per trip make them important high yield tourism markets. IFC's Papua New Guinea Tourism Demand Assessment study, published last year, highlighted the importance of PNG growing its tourism by developing niche markets such as cultural, adventure and historical tourism.
With travel and tourism key drivers of economic growth, accounting for almost one tenth of global GDP, IFC's tourism work in PNG is focused on supporting the development of tourism business, improving tourism-related conditions, and helping attract investment.  IFC is also working with the World Bank to improve tourism services in the targeted destinations of East New Britain and Milne Bay.

But PNG will still promote to visitors 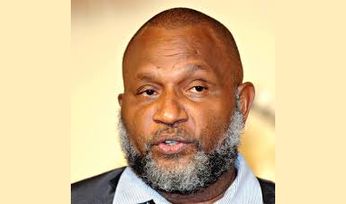 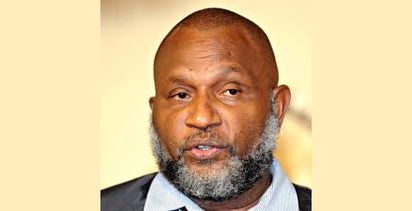