A SECOND volcano has erupted in Papua New Guinea just days after the eruption of Mount Ulawun, which caused about 5000 people to evacuate their homes. 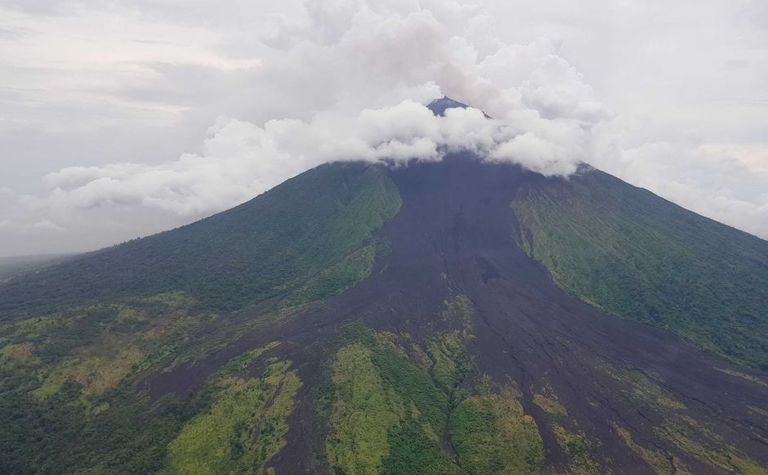 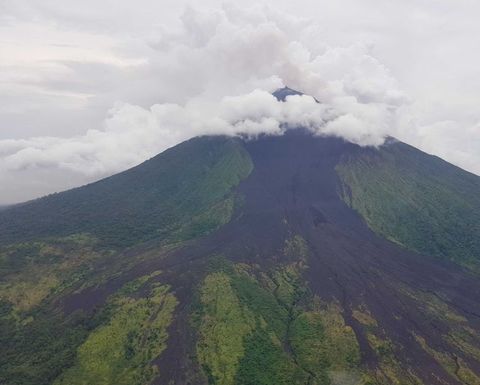 Ultimately, about 15,000 people are expected to be affected by the first eruption, which began on Wednesday last week.
Prime Minister James Marape said defence forces would be deployed to assist in the relief work.
A second volcano on the island of Manam in the Madang Province began to erupt around 1am on Friday, Manam islander Bill Sauba told the Australian Broadcasting Corporation.
Manam Island, just 10km wide, has one of the Pacific nation's most active volcanoes and has a population of about 9000 people.
Meanwhile Air Niugini flights to and from Hoskins Airport, West New Britain Province, continue to be suspended following the eruption of Mt Ulawun.
Air Niugini says the airport authority, National Airports Corporation, has issued a notice to airmen (NOTAM) advising the temporary closure of the Hoskins aerodrome.
"The situation is being monitored and the resumption of flights will depend on the volcanic activity. Passengers who are traveling to Hoskins are reminded not to travel at this time as you may be stranded in Port Moresby. Should passengers insist to travel, all costs will be at their own expense," Air Niugini said. 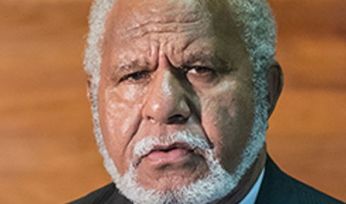 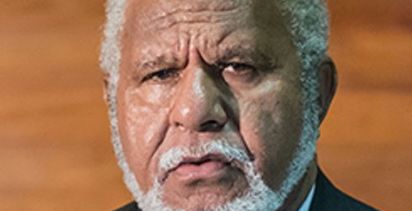