IT IS that time of year again when the ever-popular mask festival takes place at Kokopo in East New Britain Province. 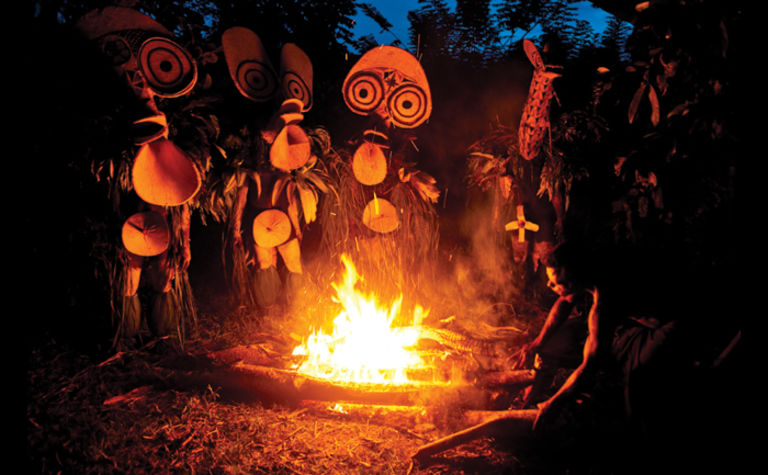 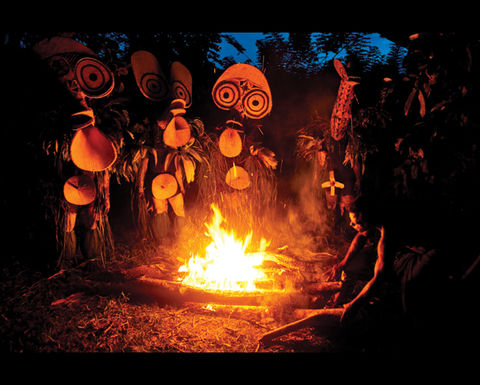 It is especially special this year, as the National Mask and Warwagira Festival will be promoting its 25th anniversary from July 10 to 14 at the Ralum Showground.
Organisers say the festival is an extravaganza of cultural dancing, ritual performance, story-telling and exchange with a variety of arts and crafts on display.
"The festival is a cultural tribute to the people of East New Britain - the Tolai, Baining and Pomio. The first day of the festival will include the Kinavai - the arrival of the Tolai Tubuans and Duk-Duks at dawn.  The traditional Tolai shell money exchanges will once again mark the opening of the festival," the organisers say.
Festival goers at night will be able to visit the Baining people who live in the mountains and watch the men perform harrowing dances through blazing fires.
There will also be the masked dances of the Pomio and Sulka people who travel for miles from the Wide Bay area of East New Britain to participate in the festival.
For travel information about Kokopo - home of the National Mask anmd Warwagira Festival, visit the East New Britain Tourism Authority website.

Raising a glass to culture 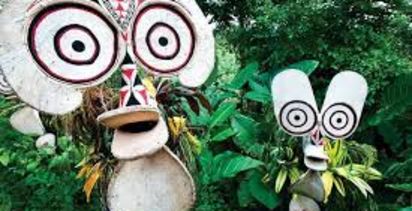 Mask festival on till Sunday

Building up to PNG golf open

'The Opposition' banned at rights fest