A SUMMIT of great importance for the future of Bougainville took place last week, in and around Panguna, the site of the massive copper mine on the island. 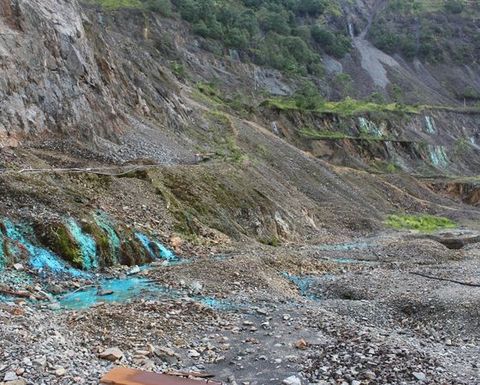 Inside the abandoned pit at Panguna copper mine

Don Wiseman, Radio New Zealand Pacific deputy news editor reports that the focus of the Bougainville Me'ekamui and Veterans Summit was a reconciliation between former combatants in the region, and came just months out from a referendum on independence from Papua New Guinea.
It involved former combatants from both sides of Bougainville's brutal civil war of which the referendum is one of the ultimate expressions.
The groups issued the Mary, Queen of the Mountains - Panguna Declaration, Wiseman reports.
This includes commitments to the referendum, to maintain peace and stability before and after the referendum, the disposal of weapons, and agreement that the Panguna mine can be re-opened after the vote.
The summit attendees, now known officially as the Bougainville Veterans, aim to have guns held by former combatants and civilians contained by August 15, with an ultimatum that the collection process be completed by September 1.
The verification of the guns will be done by the Bougainville Police Service, working with community governments and veterans.
Eventually these weapons will be destroyed and a monument created from them.
The vote was to be held from October 12, having already been moved from June, but the Bougainville Referendum Commission had been seeking an extension of six weeks.
This has now been agreed to by the Bougainville Veterans, but they say the referendum must happen by November 30 at the latest.
The veterans have urged additional reconciliations. They want to reconcile with PNG security forces - the army, police and prison services.
They also want the leadership of the two governments, Bougainville and Papua New Guinea, to reconcile before the ratification of the referendum outcome.
The veterans also say reconciliation with neighbouring Solomon Islands is a priority and are seeking donor support to facilitate this.
How to grow the Bougainville economy has long been debated in the region.
Several groups have been eyeing the re-opening of the controversial Panguna mine, which was forced to close 30 years ago at the start of the 10-year civil war.
Environmental and social damage caused by the mine sparked the conflict, RNZI reported.

UN in talks on Bougainville 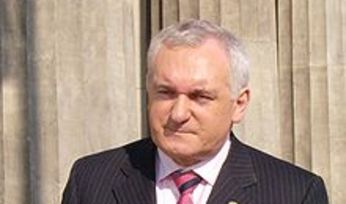 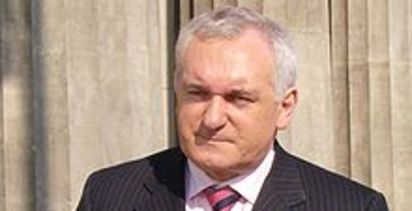 Bougainville referendum writ to be handed over