PAPUA New Guinea will celebrate 44 years of independence from Australia on Monday, September 16, with shows, fireworks and festivals. 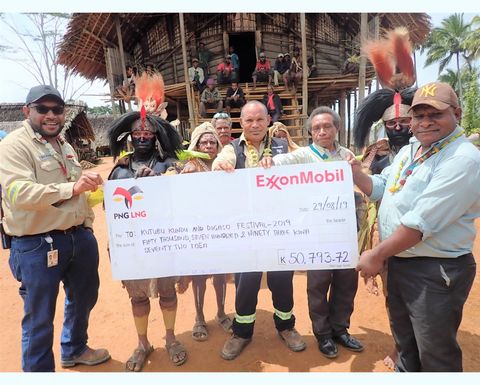 One of these events is the Kutubu Kundu and Digaso Festival in Southern Highlands Province. In Port Moresby, the Independence Day anniversary traditionally begins with flag-raising ceremony at Independence Hill on the grounds of the National Parliament House.
ExxonMobil PNG has once again become involved by supporting the Kutubu Kundu and Digaso Festival with a donation of more than K50,000 for staging of the event.
The presentation was recently made to the festival committee at the Daga village in Southern Highlands Province.
ExxonMobil PNG's pipeline operations supervisor, Noah Pingin said the festival continued to be an important event because it helped promote the uniqueness of Kutubu's rich socio-cultural practices and traditions through dress, song, dance, and food.
"We are honoured to be part of this community driven initiative that aims to preserve cultural heritage and promote tourism in the areas in which we operate," Pingin said.
With this year's theme as ‘Strongim na Wok Bung Wantaim', the festival will run from 19 to 21 September. It will bring together people from the Kutubu, Bosavi, Samberigi, Kikori areas and Hela Province.
Exxon says the funding from ExxonMobil PNG will help with transportation and logistics of sing-sing groups from Kutubu, Bosavi and Samberigi. To date, ExxonMobil PNG Limited has provided more than K300,000 over the last nine years since the start of the festival.
Festival chairman James Irimaru said many groups could now be brought in to perform at the festival.
"Through this festivity, we can celebrate our cultural heritage as well as promote the preservation of our environment," he said.
This year's festivity will showcase Digaso's oil extraction method, tapa cloth making, sago making demonstration, canoe racing and displays of the short-headed and fish-tail kundu including traditional music and dances. 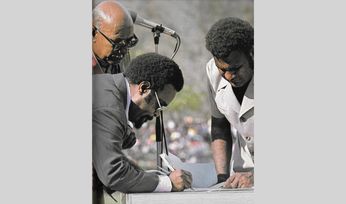 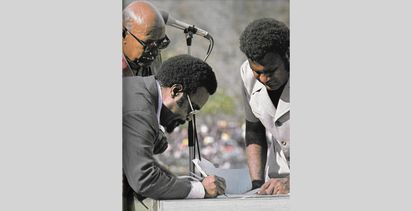