A PORT Moresby-based air charter company in Papua New Guinea said armed men hijacked one of its planes Tuesday and forced the pilot to fly to a remote unused airstrip before they made off with the cargo. 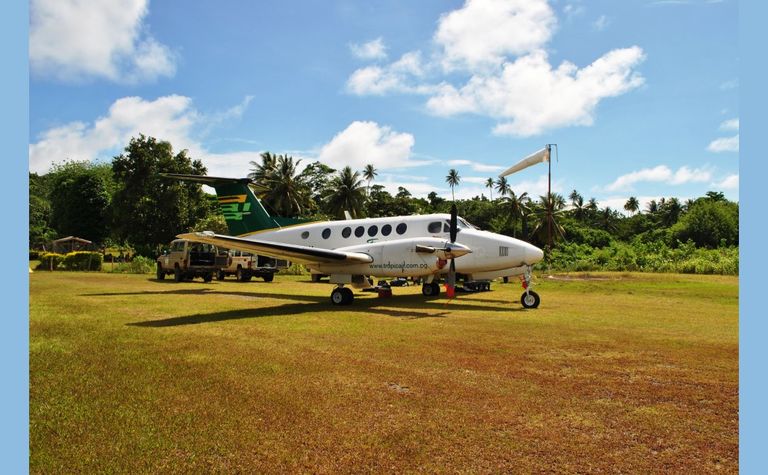 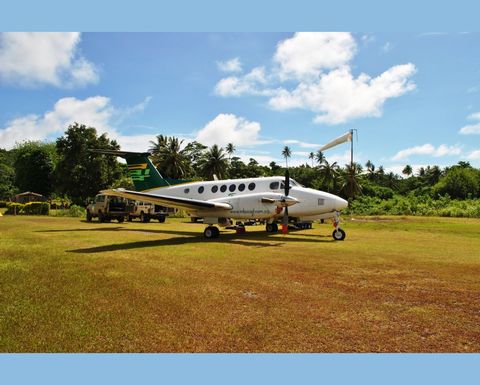 Tropicair told AFP that eight armed men approached the plane as it was refuelling in Gasmata, on the island of New Britain, and forced the pilot to take off.
A company spokesman said there were no other passengers on board.
"Upon arrival at the airstrip, the armed men stole the baggage and cargo that was on board the aircraft and fled the area," Matthew Brutnall said.
"The captain was not injured during this event and the aircraft was not damaged, and has since been returned to Port Moresby," Brutnall said.
The Australian Broadcasting Corporation reported that Tropicair chief executive Craig Chapple said it was a terrifying experience for the young pilot, who was threatened by the men.
"Knives and guns [were used] ... it was terrifying for him. He's a young pilot but he handled the situation extremely well and it was a good outcome because ... going to an unused airstrip, you don't know what the conditions are going to be like," Chapple said.
It is understood the hijackers were looking for cash that was expected to be on board but fled instead with the baggage from the plane.
Chapple said while the incident was unusual, be believed it was not rare.
"We have very detailed security systems, we have procedures that are being tested for years, unfortunately it was at a regional airport where some of the security can be porous but we are working to address that with the companies [clients] that do move any valuable cargo," he said.
"We've also done a risk assessment on procedures, and there will be some slight changes made to make everyone comfortable and I want to operate with as least risk as possible."
The Royal Papua New Guinea Constabulary confirmed it was investigating the incident.
West New Britain Police Commander John Midi told AFP that "police still have no details on the cargo that was stolen and we will rely on the information given by the complainants".
Gasmata is a remote part of the island's south coast on a route predominantly used by workers on nearby logging projects.
Midi confirmed the pilot was not injured, but may have been traumatised by threats from the armed assailants.
This is not the first time Tropic air has suffered a hijacking. 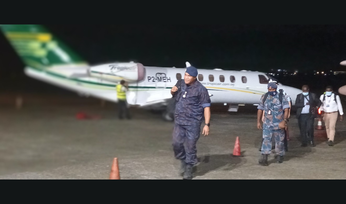 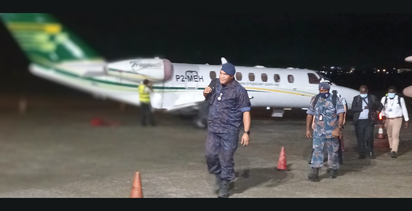