RECENT flash flooding of the Mapemo River in the Ifiyufa area of Goroka District, Eastern Highlands, has left hundreds from the Matehau village homeless after their homes and gardens were destroyed. 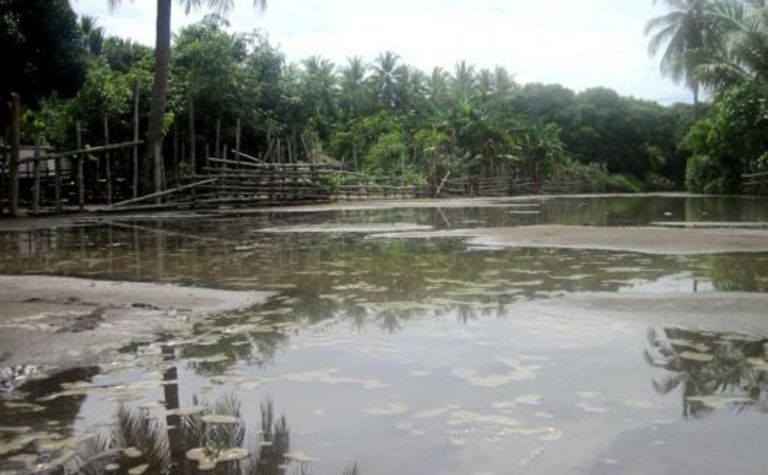 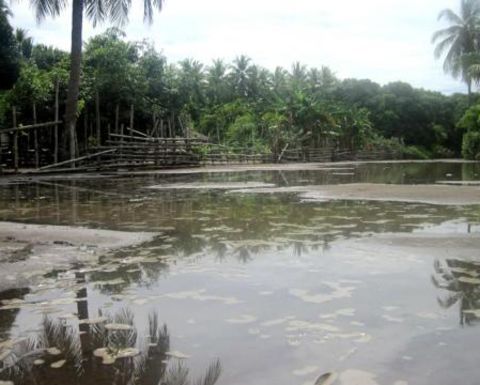 Land and properties worth thousands of kina were carried away by the flood and, according to local people, the disaster is the worst of this kind, the Post Courier newspaper reported.
The flood hit around 2am on Monday when the villagers were asleep, leaving them with no time to save their properties. No lives were lost during the flash flood.
During the Post-Courier's visit to the area, locals were seen crying over the loss of their agricultural land.
Apart from the hundreds that are now homeless, around 8000 coffee plants, poultry projects including the Fresh Produce Development Agency (FPDA) funded fish ponds have all been destroyed.
Apart from food shortages, villagers are concerned about how they will be able to generate income to pay for their children's school fees and sustain their livelihoods.
Community leader Mathias Ganino has appealed to the provincial disaster office to help those affected by the floods.
"Seeing those affected by the flood weeping over their homes and properties is heart breaking, and a prompt response by relevant authorities would be a blessing indeed," Ganino said.

Goroka Show gets the go-ahead

Nod from Manning, despite rise in Delta variant infections 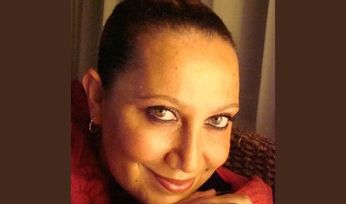 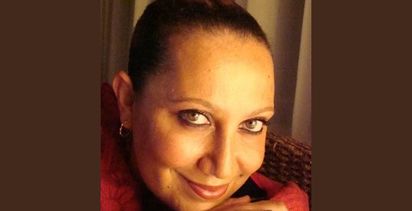