NETBALL Papua New Guinea says securing qualification for next year's World Youth Cup is crucial to its chances of developing the sport at home. 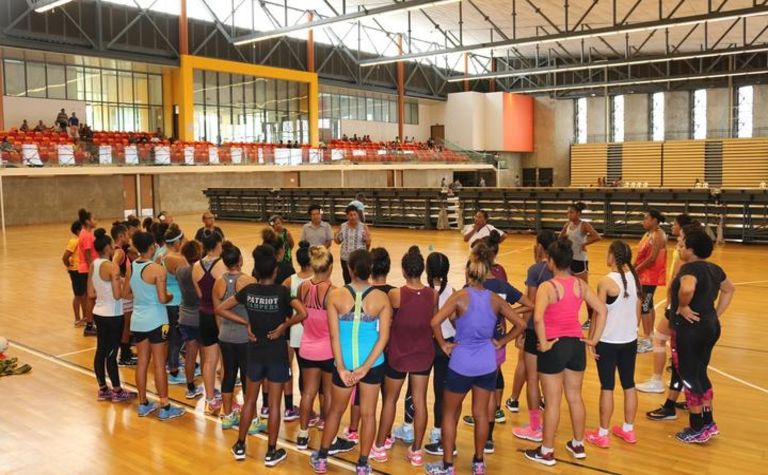 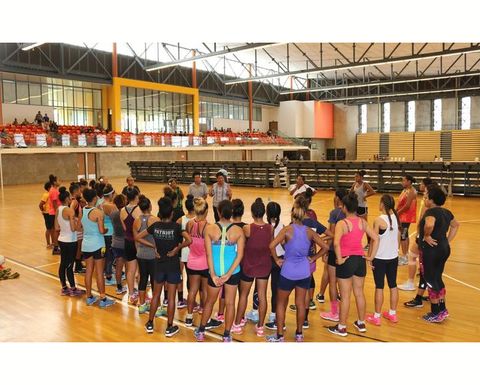 Radio New Zealand International reports that the Pepes national team has slipped to 31st in the world rankings and haven't featured at a World Cup since 1999.
The World Youth Cup is pinnacle event for emerging players but after Oceania Netball withdrew PNG's winning bid to host the upcoming regional qualifiers, PNG Netball president Ulato Avei said promotion to the World Youth Cup was critical to secure support moving forward.
"We won the bid to host, although I came in later last year in [as president] with limited information, we proceeded quickly to get our sponsorship done ... but then the decision was made to move it to another country," she said.
"We were very disappointed because we know that we are capable of hosting the U21 qualifiers but they reached the decision to change the location to Fiji."
PNG have qualified for the World Youth Cup four times since its inception, but haven't competed in the competition proper since 2013 in Scotland.
Avei said hosting the qualifying event would provide sponsorship opportunities, but now there was more pressure on the team's performance.
"Put it this way, I really want us to get into the World Cup that's my main aim and if we do get in there, it brings back netball together [and] on par with the other sporting codes in Papua New Guinea."
Frustrated by the lack of support for netball, Avei said qualifying for the next U21 World Cup was critical to their chances of securing sponsorship and moving forward in a country where rugby league dominated the sporting landscape.
"We really have lost credit domestically, that's one of the reasons why we don't get a lot of sponsorship [and] we don't get a lot of support," she said.
"Getting into the U21 qualifiers would bring back sponsors and the government radar as to how we can improve better in the future."
With Fiji hosting the 2021 World Youth Cup, PNG, Samoa, Tonga and the Cook Islands are shooting for three qualifying spots in the next World Youth Cup.
PNG's journey to qualify is well and truly underway with a 25-player squad announced recently.
"Quietly we are confident we will qualify but we are putting in a lot of hard work ... we are very hard on our players and our train on squad now," said Avei.
"We had to get a good team and so there are certain principles they need to adhere to. Sport is a catalyst to change and we need to focus on their attitudes and behaviour off the court as well." 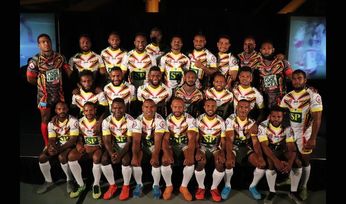 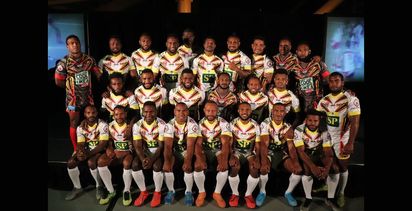