A MUDSLIDE at Kegesuglo-Gembogl in Chimbu Province killed 10 people over the Easter weekend. 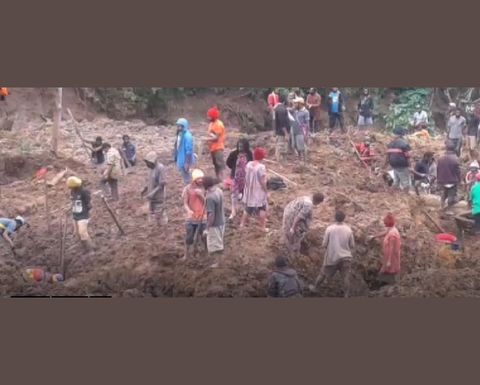 The bodies were recovered this week, EMTV News reported, adding that gardens, homes and farms were also destroyed.
With road access and bridges blocked, the community has a called on authorities to provide relief assistance.
EMTV News reported that pictures supplied by a local inhabitant show the damage caused by the mudslide near the Mt Wilhelm secondary school at Kegesuglo-Gembogl.
The mudslide began on Good Friday, originating at a stream near the secondary school.
Churches, shops, roads and bridges leading to Usino-Bundi and Mt Wilhelm were also damaged.
A landslip has also been reported on the Kundiawa-Gembogl Highway, EMTV News reported. 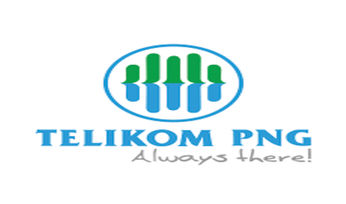 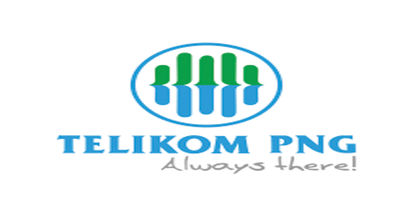