EXXONMOBIL PNG has agreed to continue its sponsorship of the PNG Kumuls Rugby League team. 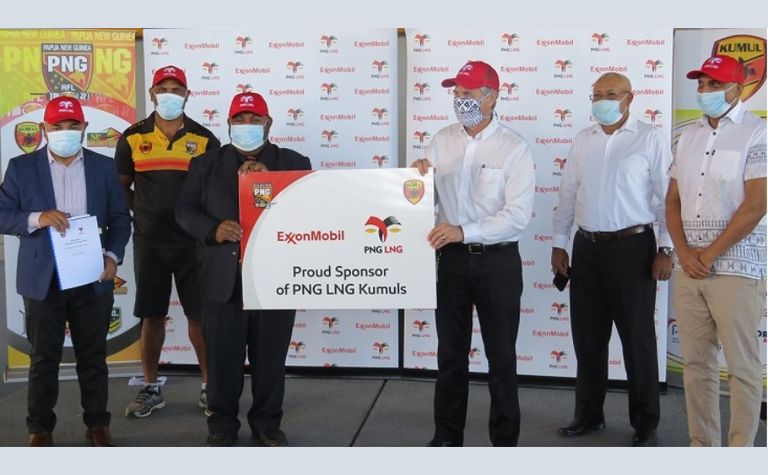 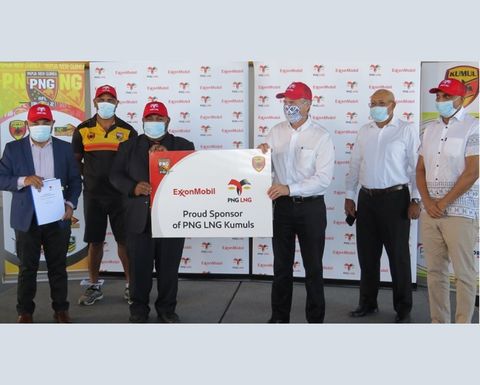 This announcement took place at the Oil Search National Football Stadium in Port Moresby last week and will enable the PNG LNG project to retain the naming rights of the national team for the remainder of 2020, FM100 reported.
"We have had a shared goal with PNG Rugby Football League and the national government and that is to support and develop the code of rugby league which has a common bond with the people in Papua New Guinea," executive director of ExxonMobil PNG Keith Killian said.
Killian said that over the past year the PNGRFL helped establish the Komo Rugby Football League in Hela Province with 20 teams comprising of senior men's, senior women's and under-20 men's competitions.
Killian said that supporting rugby was an important tool to bring hope to the youth, changing their lives and strengthening communities. He said the Kumuls could look forward to more excitement in preparation for the 2021 Rugby League World Cup.
PNGRFL chairman Sandis Tsaka thanked Exxon Mobil PNG, the PNG LNG project other partners for the commitment to continue the support as naming right sponsors. 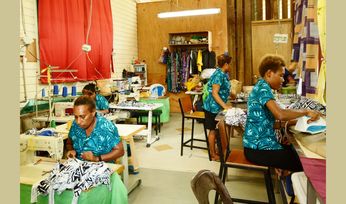 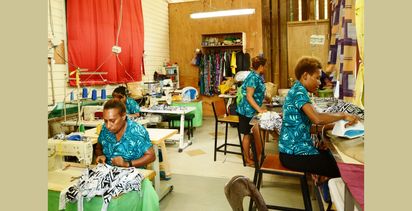 Kumuls 'carry the heart of our nation'