AUTHOR Francis Nii died this week at the Kundiawa General Hospital in Simbu Province after battling health challenges over recent months. He was 57. 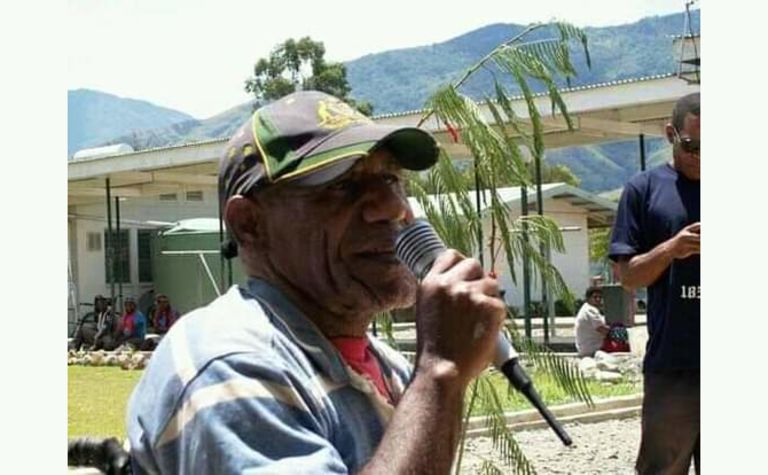 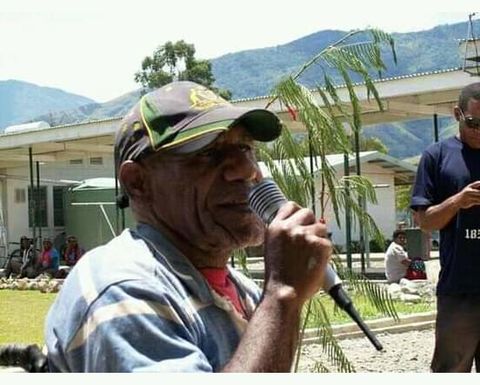 Nii has been described as an author, publisher, mentor and literary innovator, whose promising career as a banker was cut short when he was involved in a vehicle accident that left him a paraplegic.
Nii comes from the Moiwo Buba Tribe of Yobai, Salt Nomane, in Simbu Province.
He graduated in economics at the University of Papua New Guinea and was an avid promoter of literature in Simbu and PNG, winning the Crocodile Prize Essay Award in 2013.
His own publications include ‘Paradise in Peril', ‘Reading Comprehension Textbook' (a language and literature skills learning aid for grades 10 to 12 students in PNG and Melanesia) and ‘The Reasonance of My Thoughts: A Collection of Essays'.
He also edited books, including the ‘Ku High School Anthology 2014', ‘My Journey' by Jimmy Awagl, ‘My Struggle' by Jimmy Awagl, ‘Simbu High and Secondary Schools 2015 Anthology' and ‘The Dangers of Drugs and Their Effects in Papua New Guinea' by Philip M Kai.
Although bound to wheelchair, Nii was involved in Simbu Children Foundation (an NGO charity entity) and is a founding member and treasurer of Simbu Writers' Association.
There is a haus krai (agathering place to remember and mourn) at the gate of the hospital until August 6 and he will be buried on August 7.