THE Lae Chamber of Commerce and Industry has warned that a mass breakout of prisoners from Buimo Correctional Institution took place at 1.30pm on Friday. 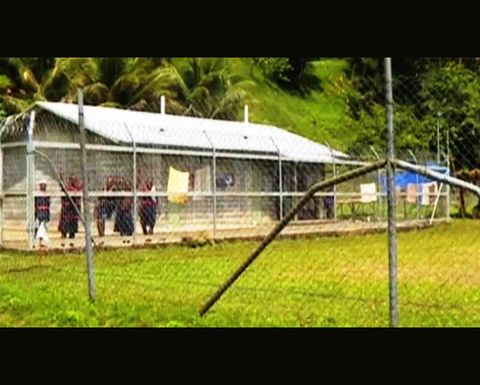 Unconfirmed reports put the figure of escapees at 70.
"We urge members to be vigilant and report any suspicious activities to the police on the toll free number 70903300," the LCCI said.
There are regular breakouts at the jail and some of the most recent, and most serious ones, include:
• In January this year, a prison guard and a prisoner were killed in another mass breakout involving 17 inmates.
• In July last year, four inmates were shot dead by police while a further nine inmates escaped.
• In May, 2027, prison guards shot dead 17 inmates after yet another breakout at the prison. Three prisoners were recaptured while 57 others managed to escape and remained at large.
• In February 2016, police shot dead 12 prisoners and wounded another 17 after a jailbreak. At least 64 men managed to escape.

Nine others still on the run 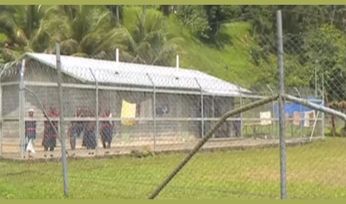 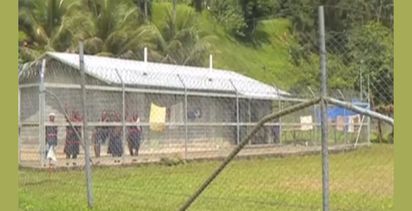 Surf's up for PNG at Olympics