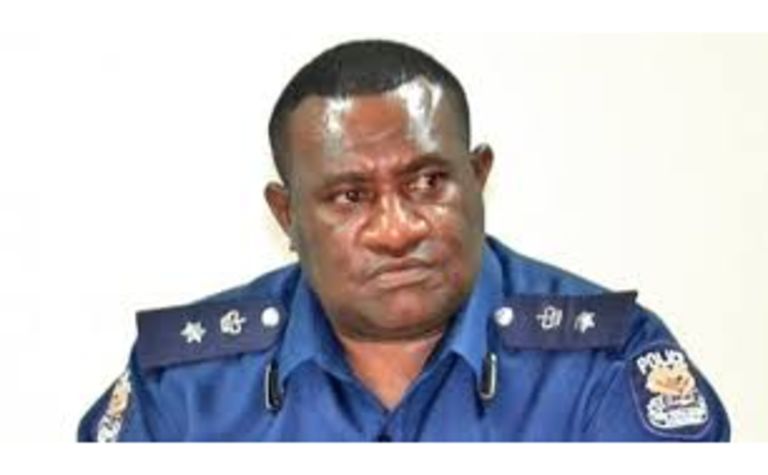 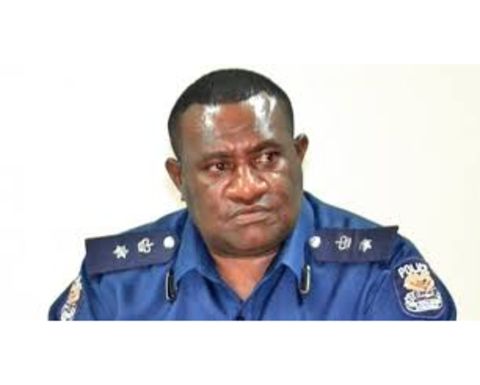 Lae Metropolitan superintendent Chris Kunyanban said the jail commander chief superintendent Judy Tara called police for assistance during the mass breakout on Friday afternoon, the Post Courier newspaper reported.
"A total of 47 escaped, 10 convicted prisoners and 37 on remand who were awaiting their trial dates to be confirmed. About 11 of them were found dead and the coroner will determine the cause of death."
Kunyanban said they were told that one of the inmates, who was allegedly pretending to be sick, was accompanied by his peers to the post where they attacked Correctional Services officers with knives and a slingshot. They then escaped from the facility.
"Some of those escapees reside outside of the metropolitan command so obviously, they will be heading out to their locations so our guys are checking up on the bus services and the PMVs to make sure that the escapees are not going of the town."
Just one of the escaped men has been captured.
The police are appealing to the public to help with the recapture of the escapees.
There are regular breakouts at the jail and some of the most recent, and most serious ones, include:
• In January this year, a prison guard and a prisoner were killed in another mass breakout involving 17 inmates.
• In July last year, four inmates were shot dead by police while a further nine inmates escaped.
• In May, 2017, prison guards shot dead 17 inmates after yet another breakout at the prison. Three prisoners were recaptured while 57 others managed to escape and remained at large.
• In February 2016, police shot dead 12 prisoners and wounded another 17 after a jailbreak. At least 64 men managed to escape.

Three-way partnership to pay tribute to US woman 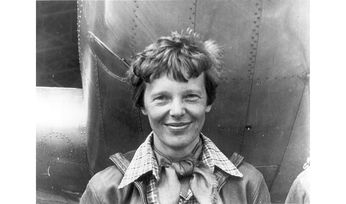 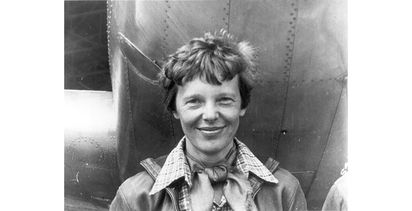