AN Australian army captain has been found guilty of prejudicial conduct but a court martial in Canberra has cleared him of charges he committed acts of indecency. 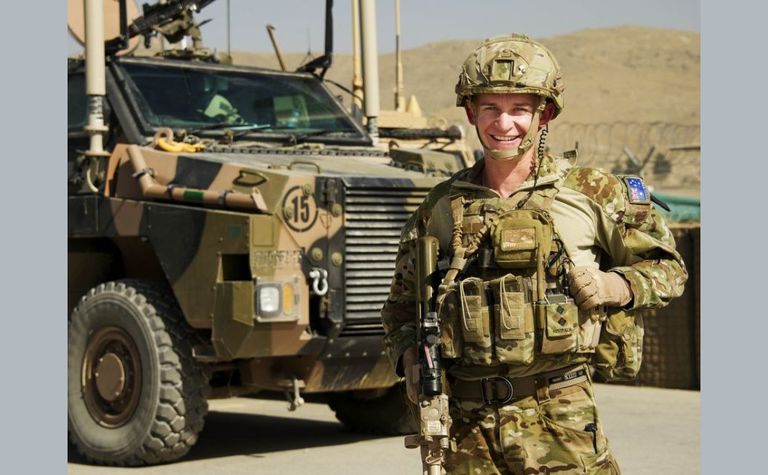 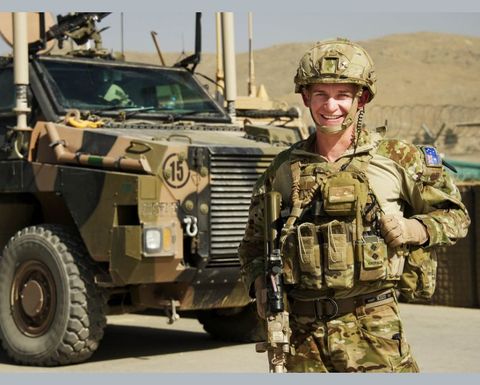 At the time of the allegations in 2018, Captain William Howieson, 29, was the Australian Defence Force liaison officer in Port Moresby, Papua New Guinea, where he was working with PNG defence force members during the APEC meeting, the Australian Broadcasting Corporation reports.
The accusations arose after a PNG medical officer at a first-aid station complained that he had exposed himself to her.
She claimed Howieson had asked to be examined alone, telling her he had a lump in his groin and asking her to feel it. She told the court martial there was no lump. She said he then pulled his pants down a second time.
The court martial has found Howieson not guilty of those accusations, but he has been found guilty over an incident later that day when he returned to the clinic, and presented the woman with an unsigned doctor's note asking that she help him collect semen in a bottle.
Prosecutors told the court the offence was at the high end of the offending spectrum. The court heard it had been a breach of trust and that Howieson has used his position to gain entry to the aid station.
Prosecutors also noted it was clear the act had been premeditated. But Howieson's lawyers told the court his good character should be taken into account. The court heard his suspension over 18 months had genuinely hurt him.
And the panel was urged to take into account his activities outside work as a sports coach.
Instructing the panel, Chief Judge Advocate Brigadier Michael Cowan outlined the need for deterrence. "There has been breach of trust in this case," the military judge said.
"It's for you to decide the quality of breach of trust."
He said the panel might find that there was premeditation as suggested by the prosecution and that there was a brazen element to it.
The Chief Judge Advocate noted the role Howieson played controlling a large amount of money with a great deal of discretion, and enjoying the confidence of the position. 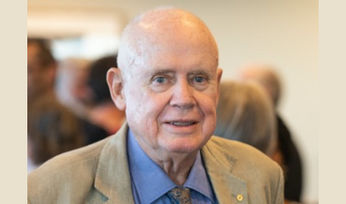 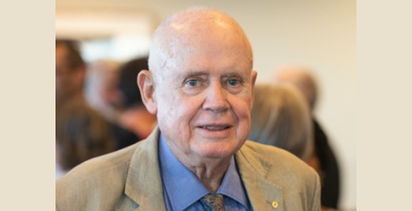