PAPUA New Guinean rugby league player Elsie Albert has made history by becoming the first homegrown PNG export to be recruited by an Australian NRL women's club, the Illawarra Dragons. 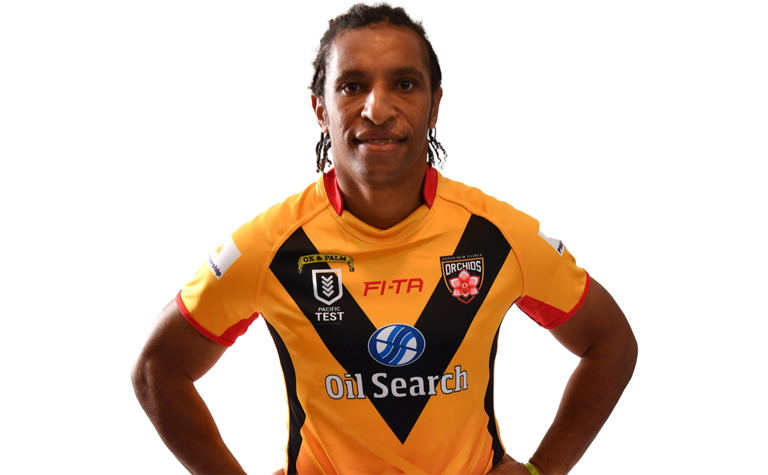 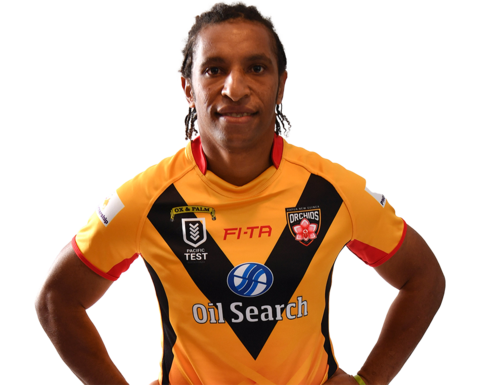 The 24-year-old, who is also the captain of the PNG national side, the Orchids, told the Australian Broadcasting Corporation she had more than one club wanting to sign her.
After months of COVID-19 uncertainty, the 2020 NRLW seasons begins this weekend and Albert has joined the rest of the Dragons squad for the very first time.
"I'm just humbled, and I'm just excited that I get this opportunity to play in the NRLW," she said.
"I can't really explain the feeling, growing up, watching people like Jonathan Thurston back then when there was no women's league televised. Watching all these blokes playing and you would cheer them. And now I can't wrap my head around this feeling that I get to play in that same arena."
It has not been an easy road for Albert, who only began playing rugby league at university.
She signed with Souths Logan Magpies in the Queensland Cup at the start of this year, but to do so, she had to give up her university degree in tropical agriculture.
Albert will join several other new players at the Illawarra Dragons, including her friend and Australian Jillaroos captain, Steph Hancock.
"They've always been a good side. I had a few clubs [make offers] but decided to stick with the Dragons". 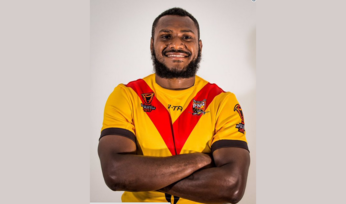 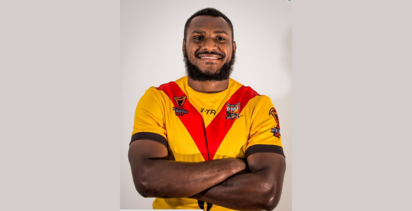