SPORTS fans in Papua New Guinea may soon have a new hero, except on this occasion he is not a rugby league player. 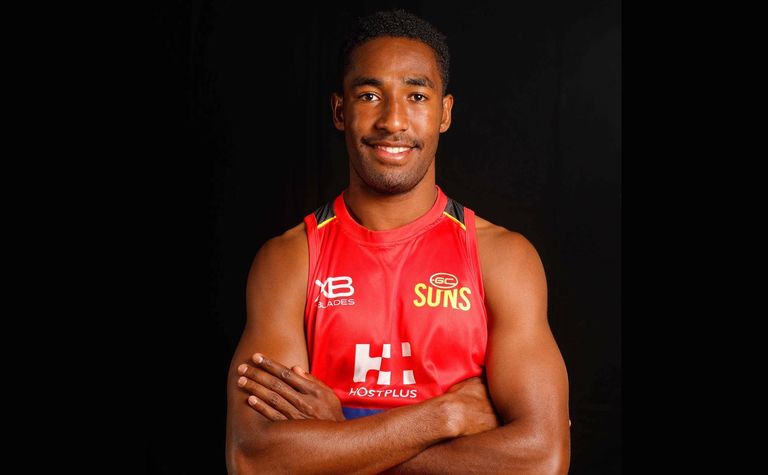 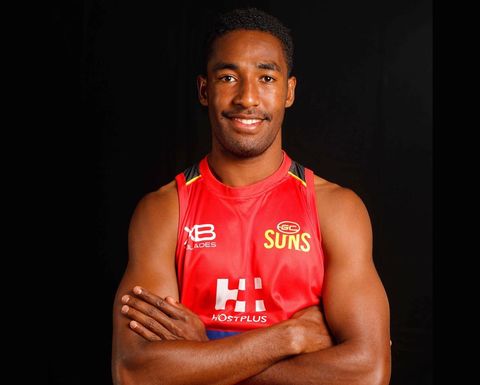 Three years after he stole the show at the International Australian Rules Cup Final in Melbourne while playing for his country as a 15-year-old, Hewago Oea, who's better known as 'Ace', is on the brink of making his debut for the Gold Coast Suns in the AFL, the Australian Football League.
The Australian Broadcasting Corporation's Pacific Beat reports that Ace has been promoted to the rookie list at the Queensland club, and recent rule changes mean he could be in line to play in round one when the 2021 season begins.
If he does, Ace would be the first player to come through the AFL Development Program in PNG and make it all the way to the top.
The AFL's Pacific development manager Ben Drew told Pacific Beat that Ace has "exceptional skills".
"He's been a bit of a cult figure with the other AFL PNG guys and the kids coming through for a while ... he's well-loved and we'd love to see more and more come down and play and he's certainly someone to follow and aspire to be like," he said. 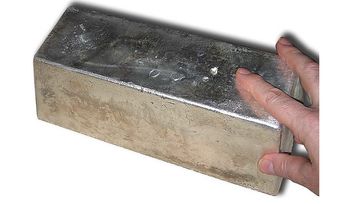 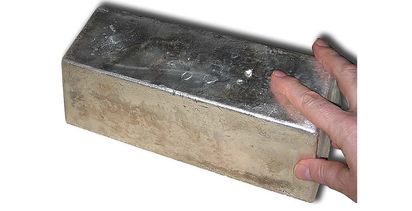