POLICE are investigating the cause of death of businesswoman Jenny Wangua, wife of acting managing director of Kumul Telikom Holdings Jessie Wangua. 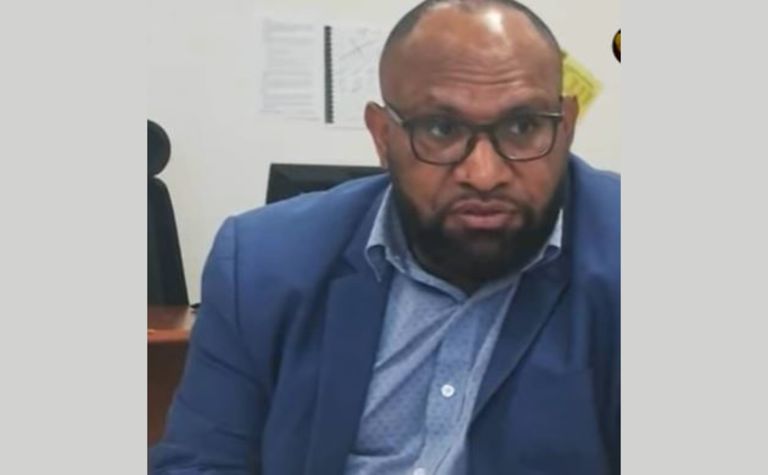 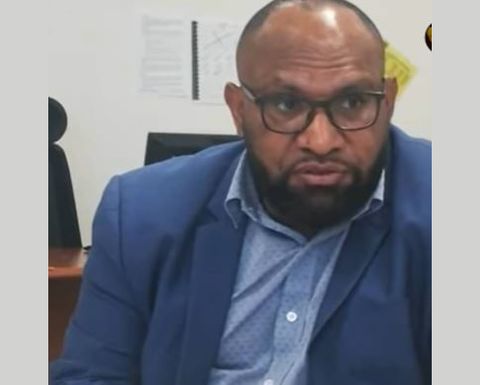 This follows complaints from Jenny's relatives following her death on Wednesday night last week at a private hospital in Port Moresby, who alleged that she died as a result of a severe beating.
Jessie Wangua was detained shortly afterwards, in the interests of his personal safety, police said.
Apart from his role at Telikom, Jessie Wangua is also managing director of City Loop Taxi Services.
Telikom, in a statement released this week said: "The board and management of Kumul Telikom Holdings would like to express sincere, heartfelt sympathy to Mr Wangua, their children, the immediate families and the relatives at this difficult time and wish to urge everyone not to spread false rumours until the cause of death is made known by medical experts.
"Until such time, we strongly advise the perpetrators using the social media to refrain from spreading false accusations and allegation."
The relatives of late Jenny assembled at The Post-Courier newspaper office demanding that a thorough investigation carried out and if she had died because of violence, the perpetrator should be arrested and charged.
National Capital District metropolitan commander Gideon Ikumu said NCD homicide officers were working on the case.
"They have visited the body at the funeral home and have taken note of her physical appearance. They will also gather eyewitness accounts as per the allegations but most importantly will be the post mortem which will be carried out today where medical experts will give us their expert view on the cause of death.
"There are two conflicting stories that we are investigating, one is that she had gone through surgery and the other is that she had sustained physical injury causing her death. These are all technicalities of investigation to verify in a homicide," said a police investigator. 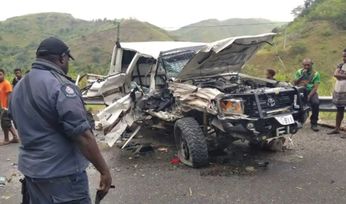 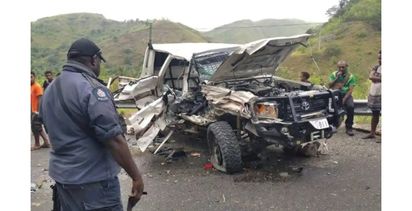