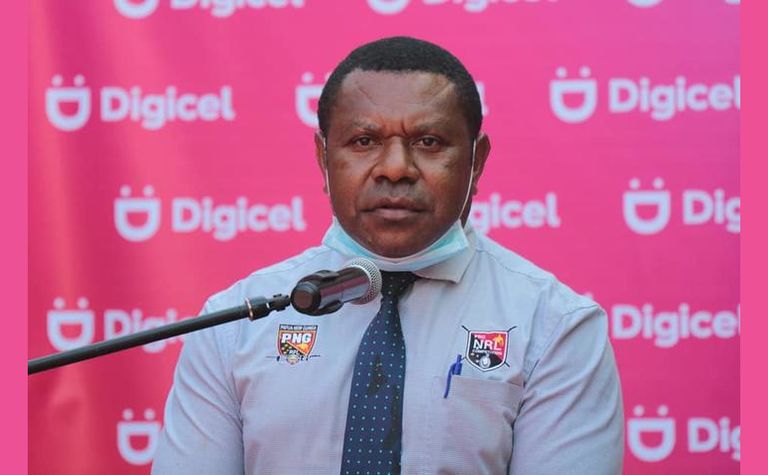 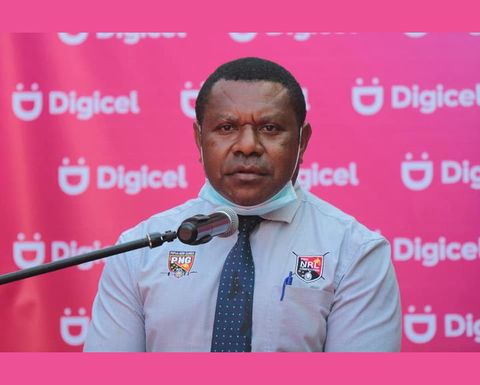 The 2021 season was originally to begin last month but was delayed following a surge of coronavirus cases in the country, Radio New Zealand International reported.
It was then scheduled for kick-off on the weekend of May 8 and 9 but has been delayed a further three weeks despite officials having urged participants to adhere to strict Covid-19 protocols.
PNG's National Rugby League Competition chairman Adrian Chow says the new delay was caused by a team testing positive for the virus.
Chow said in a statement the two members have been isolated but would not name them or their team for privacy reasons.
"The rest of the members were cleared as negative for the Covid-19 virus.They were immediately isolated while the rest of the team has been put into bubble isolation for the required 14 days."
The competition is now set to get under way the weekend of May 29.
Last week PNG Rugby Football League CEO Stanley Hondina talked about how rugby league is the national sport in PNG and that people are looking forward to supporting their teams.
"But with the Covid and everything that is happening we have to keep a close tab on it until we've got some certainty around having the games back."
Last year, the Digicel Cup was the second major rugby league competition in the world, following the NRL, to resume in the wake of Covid-19.
But Hondina said a lot has changed in the last 12 months.
"We've been through it but the message we are giving out to the teams and the spectators is we can't compare last year to this year. The statistics speak for itself: last year no case and now we have some good number of cases and some deaths, so it is really this out there."
The latest delay is testament to that statement.
The Hela Wigmen are defending champions after beating the Lae Tigers 16-14 in last year's the grand final.

Lashes out at PNG-England rugby refereeing 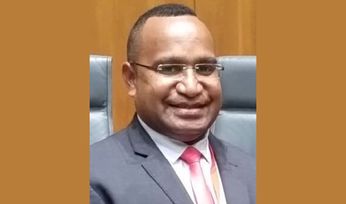 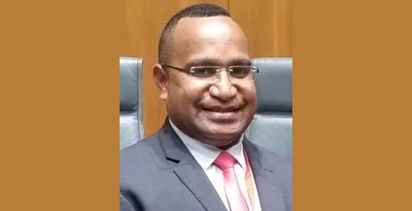