PLANS to build Papua New Guinea’s first casino in Port Moresby have sparked criticism from transparency advocates and experts who say the country’s industry regulator has undermined its independence with the deal and fear it could worsen social problems. 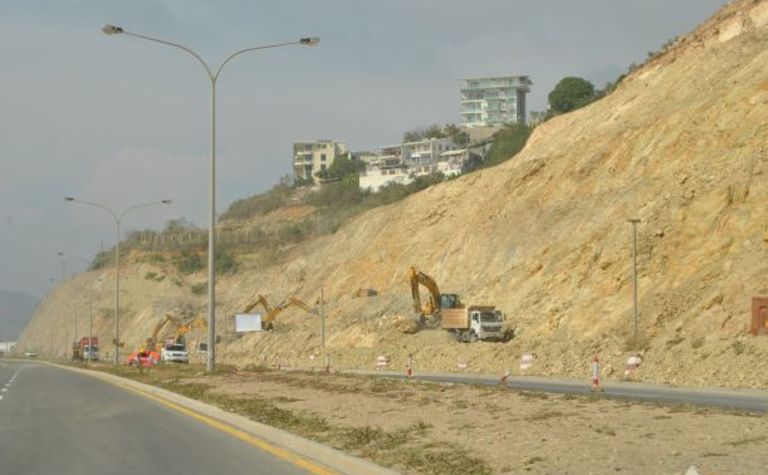 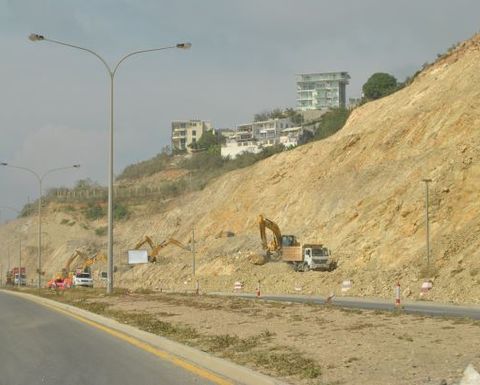 The Guardian newspaper reports that the agreement to build the $43 million venue was signed on May 28 by Paga Hill Development Corporation and the National Gaming Control Board (NGCB), drawing immediate condemnation from Transparency International.
"They [the NGCB] are the referee responsible for applying the rules of the game; they should not be running around as a player on the field," said Transparency International PNG board chair Peter Aitsi.
"The global experience with casinos suggests an increased likelihood of money laundering and undue political influence where the regulator is weak or is compromised," he added.
Paga Hill chief operating officer George Hallit defended the plans, saying the casino would create thousands of jobs directly and indirectly. He also argued that the casino, which will include a hotel, shopping malls and cinemas, would attract tourists, arguing that only one-third of visits to PNG were currently tourism related.
"China's growing middle class is forecast to account for a quarter of all international tourism by 2030; 80% of Chinese first-time international tourists visit a casino, and 90% of Chinese visitors to the US visit Las Vegas," he said.
But Paul Barker, executive director of the independent thinktank the Institute of National Affairs, said PNG did not have the welfare or legal infrastructure to deal with the problems that often accompany gambling.
The introduction of slot machines in PNG had already had a "considerable" social impact with many becoming "hooked and squandering their limited incomes in the hope of many a win, but instead leaving themselves in increasing debt and often failing to feed their facilities, breaking their families, causing people to lose their jobs and livelihood," he said.
"Casinos take it to a higher level. Our big neighbour, Australia, has some of the toughest rules and capacity to manage their gambling industry, and they also have strong education and social welfare systems, nevertheless Australia has amongst the worst levels of gambling addiction in the world, with associated damaging social, family and economic consequences.
"PNG certainly doesn't have the laws, penalties, governance, education or welfare capacity that Australia has, and it has serious law and order problems already. It certainly should not want to worsen the situation and having a major casino will certainly worsen the situation.
"PNG also has a serious problem, where the regulatory body, the NGCB, is also seeking to be an investor in gaming ventures, including the proposed casino. This is wholly improper."
He also noted that casinos are often used for money laundering and argued that given widespread allegations of poor governance and corruption in Papua New Guinea there was "no way that the country can afford to take on this extra burden of permitting casino activities".
The Catholic church, a powerful voice in the largely Christian country, has also come out against the casino plans, The Guardian reports.
Father Giorgio Licini, from the Papua New Guinea Catholic Bishops Conference, said it "breaks our heart to see what is being spent to provide entertainment for the elite and the privileged from outside and inside the country.
"Our young people in the settlements and villages, instead, play rugby on improvised muddy fields full of plastic and rubbish. And no other facilities for healthy entertainment and leisure are built to keep them out of the streets and provide them opportunities for socialisation so necessary and meaningful at their age."
The NGCB did not respond to requests for comment from The Guardian but chairman Clemence Kanau said in an earlier statement that the regulator had been "at the forefront to ensure compliance on regulations and requirements" adding that it was also planning to "introduce lottery, bingo, online betting and other gaming activities to raise revenue and attract economic activities, employment and other opportunities."
"There are exciting times for PNG after the Covid-19 induced downfall in the country's economy," he said.

All aspects of gambling in PNG being considered 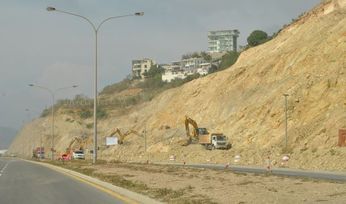 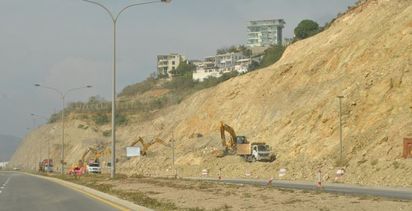 'The Opposition' banned at rights fest

A solution to drowning islands