AFTER a near five-year battle, Australian citizen Troy Lee has won a landmark legal case against the Department of Home Affairs and is now hoping for a seven-figure payout. 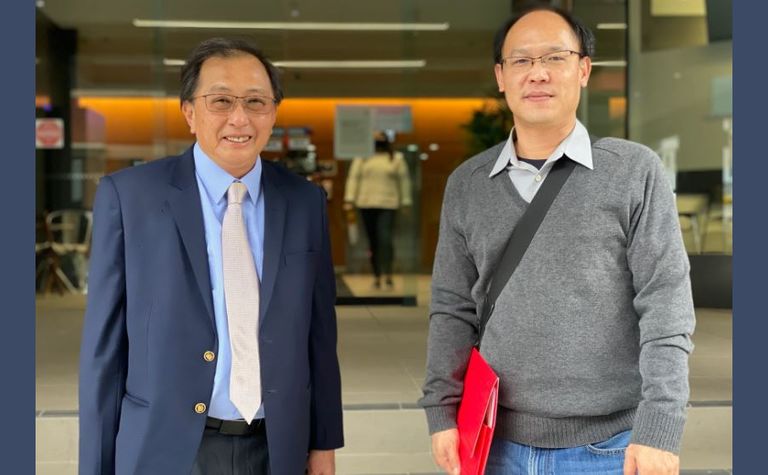 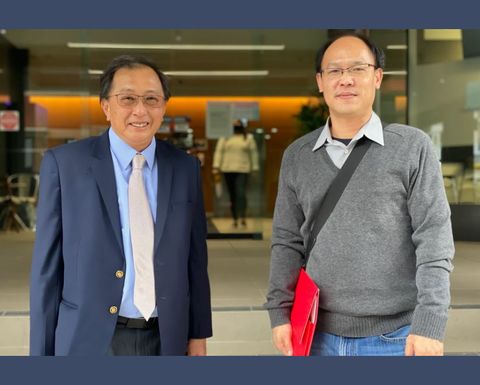 Troy with his lawyer Michael Chan 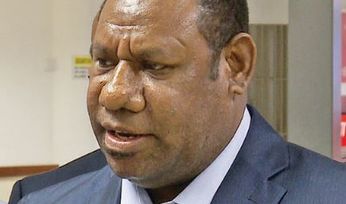 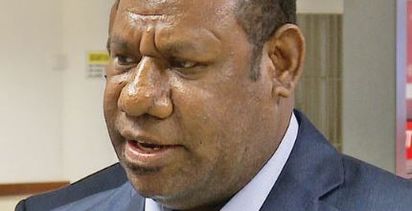