THE Port Moresby Nature Park says it has become the proud winner in two categories in the Zoo and Aquarium Association of Australasia’s (ZAA) bi-annual Gala Awards event. 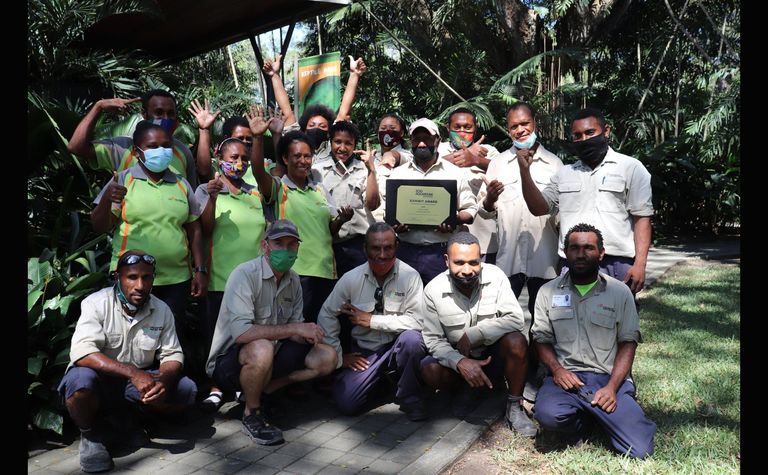 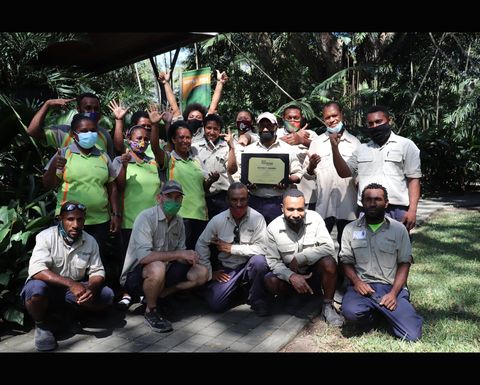 This official announcement was made last week by the Zoo and Aquarium Association after formal online presentations were done by finalists before a strict judging panel.
Port Moresby Nature Park came out a winner for the "Exhibit design - small scale development" for the Park's construction of its Reptile Haus, the first of its kind in PNG as well as the "Community engagement award", for ‘Snaketastic' a community event held over eight weeks in the Park focused on education, social science and communication initiatives to drive behaviour change around reptiles, particularly snakes.
Upon receiving the official news and awards, Port Moresby Nature Park's Curator, Brett Smith said that winning the awards meant a lot for Port Moresby Nature Park and Papua New Guinea as a whole. He thanked the staff for their efforts in achieving the success.
"Thousands of people die annually from Snake Bites here in PNG. It is through community engagement programs such as the Snaketastic program that helps enable people to understand how to prevent themselves from snakebites, and appreciate snakes' important role in the ecosystem, and begin to realise that snakes really are Snaketastic!"
The park says the ZAA awards are a celebration and acknowledgement of achieved extraordinary success resulting from the dedication and valuable work of our member zoos and aquariums and their positive impact on conservation and animal welfare.
ZAA is the premier industry association representing the top 100 accredited zoos and aquariums across Australia, New Zealand and the South Pacific.
"The Nature Park is PNG's and the South Pacific's only member having passed all entry requirements in 2018. This included undertaking what is globally considered, the most stringent assessment of animal welfare knowledge, care and management which included a full onsite audit as well as review of the organisation's policies and procedures relating to animal welfare, management and business operations," the park said.
The park says that this is not the first time that the Nature Park became a winner in the bi-annual ZAA Awards with the Park winning two previous awards. In 2016, the Nature Park won the ‘Innovation Award' for its efforts in establishing what is believed to be one of the first globally established ‘sister-zoo partnerships' between a developing and developed country zoo with the park partnering with Zoos Victoria, arguably one of the best zoos in Australia comprising of three sites Melbourne Zoo, Werribee Zoo and Healesville Sanctuary.
Since this partnership began, more than 60 staff exchanges have taken place across all areas of the park's operations to strengthen the park's staff understanding of managing a conservation-focused organisation and to strengthen Zoo Victoria's knowledge in front-line community engagement and conservation efforts.

MOU covers a year of fuel to run generators 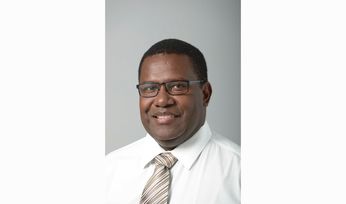 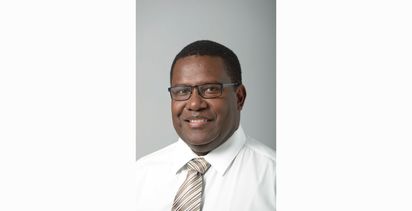