AUSTRALIA supported athletes from Pacific nations to go to the Olympics - and it paid off. 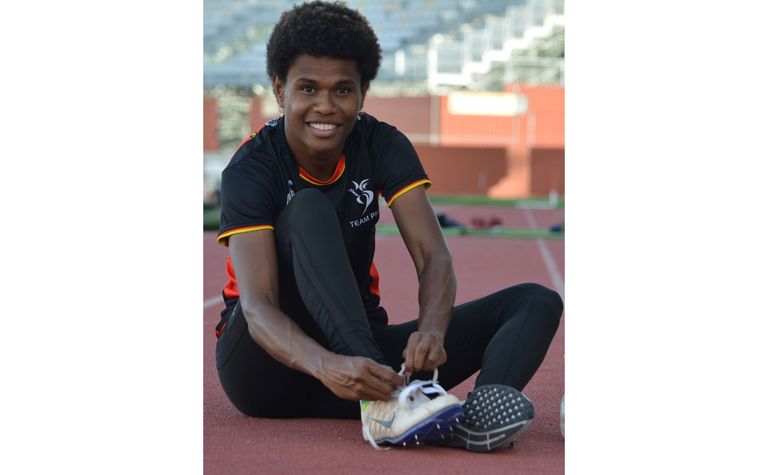 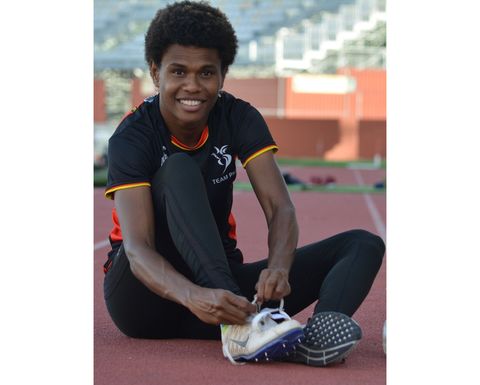 The PacificAus Sports initiative led to success at the Tokyo Games and now has its sights set on a new super rugby competition.
Long jumper Rellie Kaputin is a hero in Papua New Guinea after exceeding expectations at the Tokyo Olympic Games, writes Adrian Arciuli for SBS News.
Kaputin entered the event as the lowest-ranked competitor in the 30-strong field but the 28-year-old recorded a jump of 6.40 metres to finish 19th.
"A lot of people here have seen me walking. They tap my shoulder and tell me that 'you made our country proud'," she told SBS News from Port Moresby.
Kaputin spent 17 months in Australia preparing for Tokyo as part of a special program made possible by the Australian Olympic Committee and the Department of Foreign Affairs and Trade (DFAT) via the federal government's PacificAus Sports initiative.
The program enabled 82 athletes from Fiji, Federated States of Micronesia, Kiribati, Nauru, Palau, PNG, Samoa, Solomon Islands, Tonga, Tuvalu, and Vanuatu to attend the Games.
Kaputin was one of many success stories, with Fiji's rugby sevens teams taking the limelight after claiming gold in the men's competition and bronze in the women's competition.
"There are a lot of athletes out here [in the Pacific islands] that want to be an Olympian, but because of funding, it's hard for them to train overseas where there's good facilities," Kaputin said.
"That funding was a blessing for me. It helped me travel to other competitions around Australia to compete and get my world ranking up to go to the Olympics."
Following the program's success in Tokyo, Australian Olympic Committee CEO Matt Carroll is hoping it can continue through to the Brisbane Olympics in 2032.
"The Australian Olympic Committee's view is that Brisbane 2032 is the Games for Oceania," Carroll said.
"The other nations won't be able to host the Olympic Games, but Australia can. So it is collectively our Olympics."
"It's an opportunity for athletes and young kids in the islands. The eight-year-olds of today will be the Olympians in 2032. So here is a really great opportunity to build a strong pathway for those nations. You start that process now though, you don't start it in 2028, you start it in 2022."
Pacific Minister Zed Seselja has told SBS News the federal government would extend the $52 million PacificAus Sports initiative beyond its current funding cycle of 2023, saying it is "committed for the long haul".
"We want to see the next generation of Pacific athletes being inspired," Seselja said.
"They have some amazing role models, but to give them elite pathways and high-performance support, I think it means that if you are an athlete in the Pacific there will be greater opportunities."
Seselja sees the 2032 Brisbane Olympics as "being at the heart" of Australia's relationship with Pacific island nations.
"We will want to see these things ramp up, these high-performance pathways we've invested in. The more we can give them high-performance pathways, the more we can inspire that generation, I think the better it will be."
The PacificAus Sportsinitiative supports a range of sports, not just those that feature in the Olympics.
In early September was announced the Fijian Drua and Moana Pasifika would join the five Australian and five New Zealand sides in a new Super Rugby Pacific competition that will begin in 2022.
The Fijian Drua's admission was confirmed following the federal government's support through the PacificAus Sports initiative.
The Moana Pasifika franchise will be based in South Auckland and represent a range of Pacific island nations including Fiji, Samoa, Tonga and the Cook Islands.
Moana Pasifika chair and All Blacks legend Sir Michael Jones says it's a dream come true.
"We've been aiming for the stars and it feels like we are almost about to land on the moon, it is that kind of feeling," he said.
"To win on the field is paramount, but even more importantly is to win the hearts and minds of a new generation of Pacific youngsters. To get them to not only play rugby, in this instance, through this vehicle, but to fulfil their true potential in life. We really want this to be more than just building a great competitive rugby team and we've got a huge vision around transforming our communities."
The 56-year-old, who has Samoan heritage, is considered one of New Zealand's greatest-ever rugby players and believes the new league will change the landscape of world rugby.
"What's always dawned on me is the difference between the haves and the have-nots," he said.
"I think what's happened in our global game is that, I suppose, the rich have got richer and the poor have got poorer and in particular the Pacific islands."
"That's a tragedy because Pacific rugby has given so much to the global game and the game of rugby. These nations have had great moments in their history but they are few and far between. What we see in this is obviously an opportunity to lift and build Pacific rugby so they become a force and where they deserve to be."
Jones says rugby union will truly arrive as a global game when multiple Pacific island nations make the quarter-finals of the World Cup in the same year.

Most effective route to improve relations is through people contact 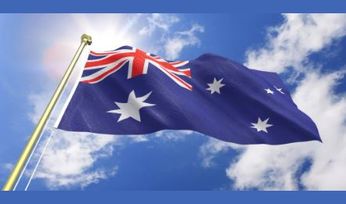 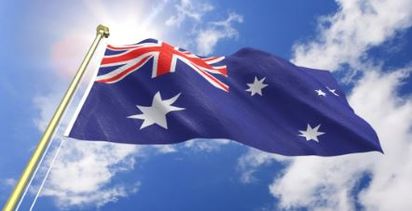