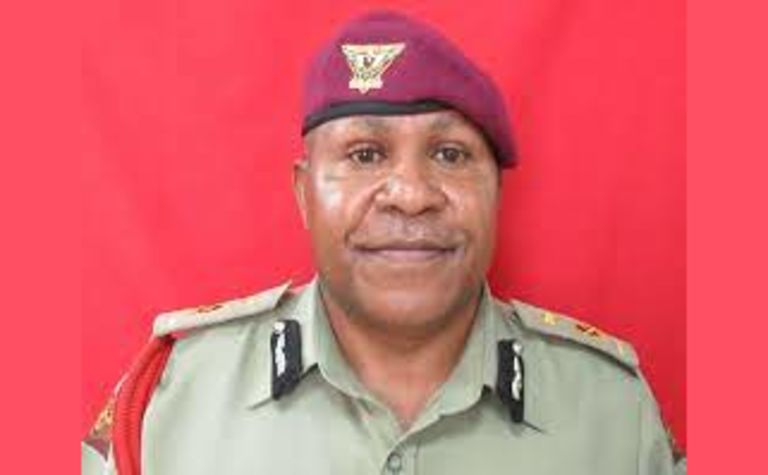 Jailbreaks have become common in PNG, and following two more in recent weeks, the head of PNG's prisons has admitted his agency has failed, while pointing to systematic weaknesses that are costing lives, writes Johnny Blades for Radio New Zealand.
Breakouts late last month occurred at the country's main prison at Bomana in Port Moresby, where 18 inmates escaped, and then several days later in the Highlands town of Tari, when 35 men bolted from cells at the police station.
Correctional Services said the Bomana escape occurred when the more than 700 inmates at the prison were participating in activities in observance of national Repentance Day. Among the escapees were three men, one on death row and two serving life sentences, for sorcery accusation-related killings.
But at both jailbreaks, the vast majority of those escaping were inmates on remand, as was the case in other prisoner escapes at prisons around PNG in recent years.
Lengthy delays in cases coming to trial build up frustrations among people remanded in prison for up to several years in many cases. Some of them end up trying to escape.
The Correctional Services Commissioner, Stephen Pokanis, said it was a chronic problem that had existed for at least 20 years and cut across all agencies in the law and justice sector.
There's a backlog in the court system, processing of police reports is often slow. Correctional Services is the last link in the chain and is left holding the can.
At Bomana, Pokanis explained, 43 percent of the prison population are remandees. At Buimo in Lae the figure is around 50 percent.
"It is our job to hold them and keep them in prison, but we are failing that," said Pokanis, reluctant to make excuses.
"We are not giving our best to just make sure that prisoners don't escape, whether they are convicts or remand prisoners."
Pokanis doesn't deny that a lack of basic resourcing is hampering the management of prisons in PNG. He said prison staff routinely lacked minimum resources required, including torches to inspect cells and perimeter fencing at nights, as well as CCTV and radio capabilities.
"Those are non-existent in this country, so everything is done manually, and we have to walk around and then just make sure we see what is happening inside the dormitories.
"If we do not inspect, if we do not monitor, then there are lapses which will lead to escapes."
Buimo has had at least six incidents reported in the past six years. Pokanis said that 56 prisoners had been shot dead while trying to escape from Buimo in the six years until 2020. Hundreds more remain at large.
The law and justice sector was identified by Prime Minister James Marape as a priority area for his government when it came to power in 2019. But the total budget allocation for the sector dropped from 11 percent of total expenditure in the 2020 budget allocation to 7 percent this year. Yet the government still finds room in the budget for items such as construction of a 5-million kina National Unity Pillar near parliament.
If there is one positive in the sector, according to Pokanis, it's an improved communication line with the head of the justice system.
"I now talk directly with the Chief Justice and raise these matters with him. This year we've had two consultations, and this was something that was quite rare some years back. You rarely talked to the Chief Justice," Pokanis explained.
Together with the Minister for Corrections, he said they had conveyed to the Chief Justice their aim to reduce the list of prisoners on remand. This can't come too soon, and would require more efficient processing of court cases - something that a recent increase in the number of judges might help.
"I'll give an example of an prisoner at Buimo who has been there for seven years, eleven months. Still waiting for the national court to deliberate on his case. He's still a remand prisoner."
The commissioner said at Bomana the average wait time was up to four years. 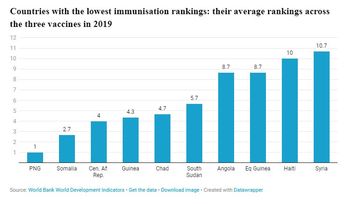