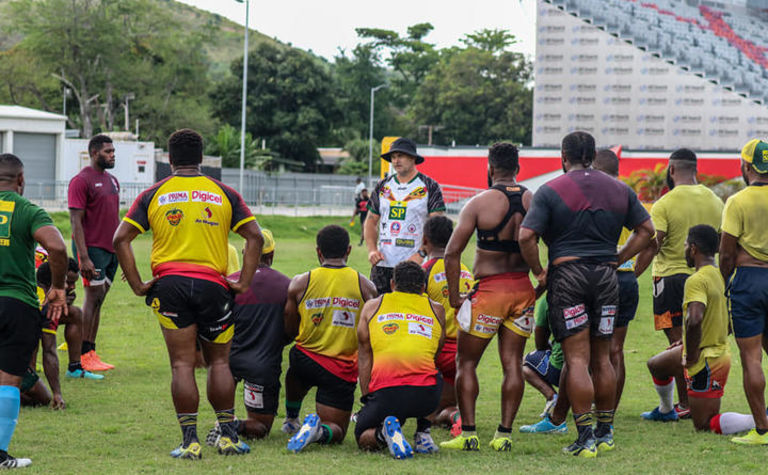 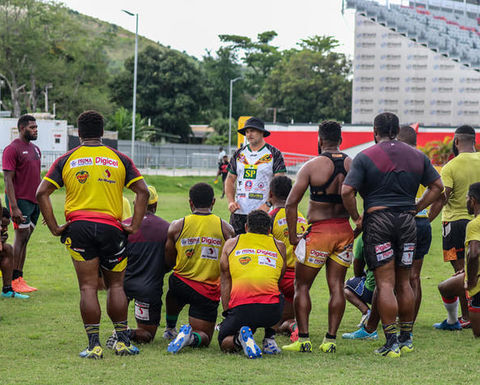 Matt Church with his Hunters

The Australian was first appointed to the role almost two years ago but has only been able to coach the team in 18 games across two seasons because of the disruption caused by Covid-19, Radio New Zealand International reported.
The Hunters squad relocated to Queensland this year to retain their place in the Super Cup and finished 10th in the 14-team competition, with six wins and 11 defeats.
The Hunters board voted unanimously to reappoint Church for a third campaign at the helm after he steered the team through the challenges of 2021.
"We are delighted to reappoint Matt Church given how he and his staff handled a difficult year," Hunters chairman Stan Joyce said.
"The Hunters played extremely well in parts of this season, and we know what the team is capable of with the 2021 experience under their belts. Matt is a high-quality coach and he has put in place the building blocks for an exciting 2022," he said.
Church said he was looking forward to next season.
"This year threw up numerous challenges but next year brings with it similar tests so the benefit of experience will be significant for us. Our players developed strongly this year by living through these challenges and I know they will be ready to go again in 2022."
The Hunters squad will return to Queensland next season due to the ongoing international travel challenges caused by the global pandemic.
Joyce said the Hunters would complete their pre-season preparations in Port Moresby from mid-November before relocating to Queensland at the end of January. 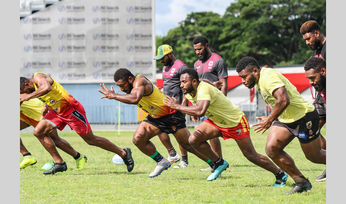 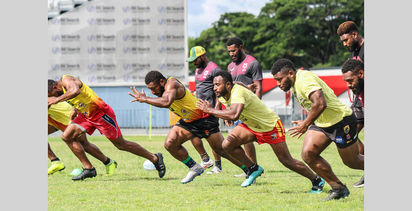