THERE have been three more confirmed deaths from fighting between Mengar villagers and settlers at Murik Basis in the East Sepik provincial town of Wewak. 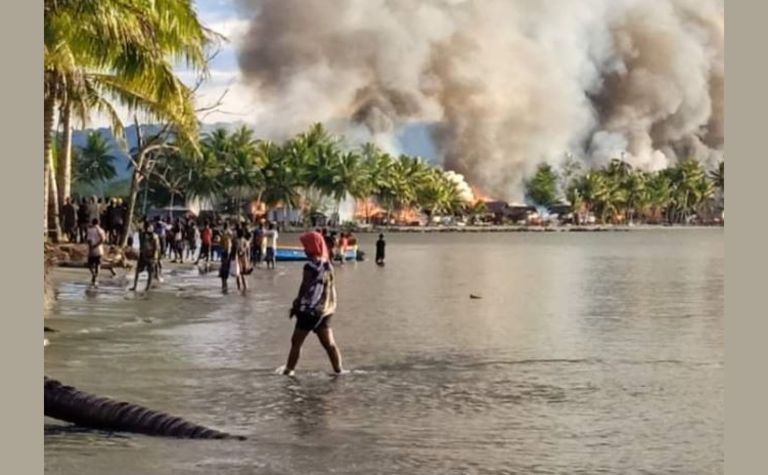 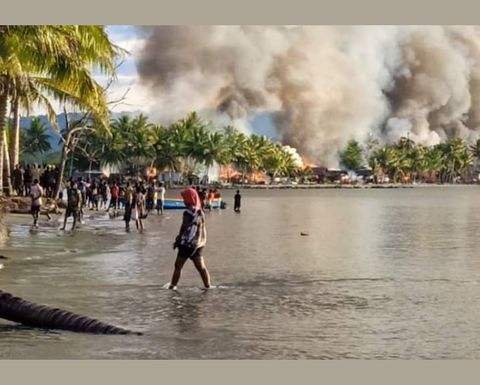 The three killed last week were part of the Mengar youths who retaliated on Murik Basis settlers in response to the attack.
Wewak came to a standstill last week with all stores, banks, markets closed because of the fight. The tensions started on Sunday last week during a volleyball match where a youth leader from Mengar village was killed.
In retaliation, the Mengar villagers allegedly killed three Murik youths, pngfacts.com reports.
As a result, about 20 to 30 houses at Mengar village were burned down according to local police.
Thousands of kina in property loss has been incurred on both sides, with women and children now seeking refuge with relatives.
Peace negotiations by the authorities have so far failed.
Provincial police commander Albert Beli says the situation remains tense with police trying their best to contain the situation.
Beli says the PNG Defence Force soldiers are assisting local police, and he has asked for more help.
Acting provincial administrator Samson Torovi says the provincial administration is down with funding to support any emergency police operations to contain the situation.
He says the situation is caused by the restrictions placed on all government accounts by the Ombudsman Commission.
Deputy Governor David Kausik says the restrictions have made the provincial government handicapped in terms of funding to assist police in the law-and-order situation in Wewak. 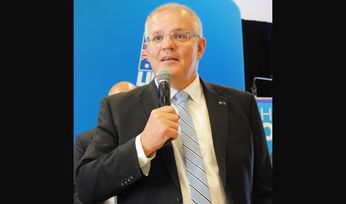 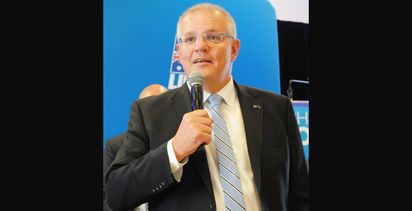