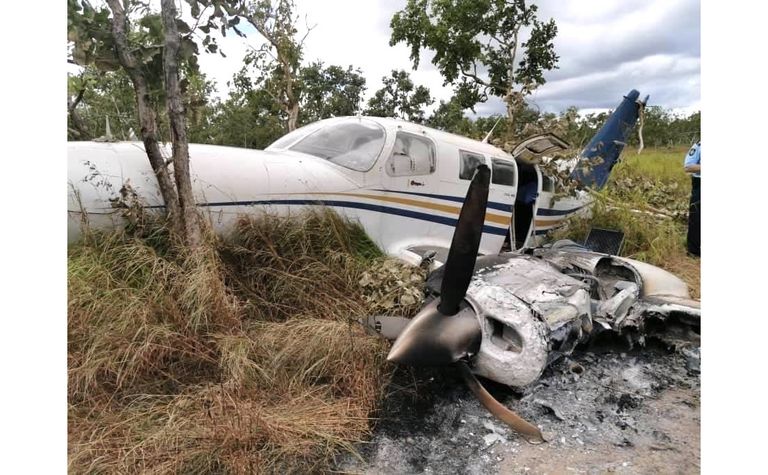 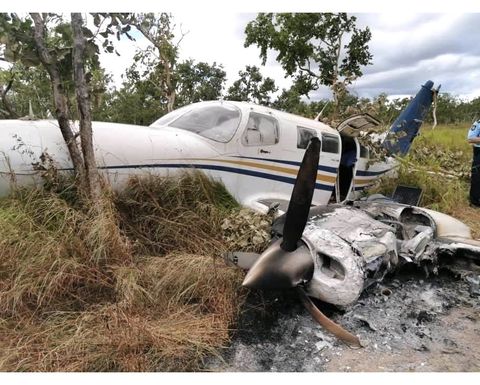 AUSTRALIAN pilot David John Cutmore, 52, has pleaded guilty to transporting Papua New Guinea's largest haul of cocaine two years ago.
Cutmore made the plea in the National Court at Waigani after Judge Teresa Berrigan read out the charges.
The National newspaper reports that Judge Berrigan ordered the state to communicate with Cutmore's family, friends for penalty, and the probation office to prepare a pre-sentence report.
Cutmore, from Melbourne, was charged with dealing with criminal property (cocaine) described under the Dangerous Drug Act.
According to the allegations read to him by Berrigan, Cutmore illegally entered the county from Cairns, Australia, alone, on a twin-engine Cessna aircraft which landed near Papa Lea Lea village in Central on July 26, 2020.
He was alleged to have flown in to pick up 611.1kg of cocaine which bore an estimated street value of $A141 million (about K349 million) and return.
But the plane crashed upon take-off and the property was discovered by police.
After hearing the allegations read to him, Cutmore pleaded guilty.
Cutmore's lawyer Friedrich Kirriwom had explained earlier outside of court that both state and defence lawyer had agreed to settle with charging Cutmore with receiving cocaine under the Money Laundering and Counter Terrorist Financing Amended Act (2015), putting it into the plane and unsuccessfully taking off and crashing at an airstrip 15km northeast of Port Moresby.
The matter returns on August 15 for submission on sentencing. Cutmore was remanded.
Parliament passed the controlled Substance Bill in 2021. 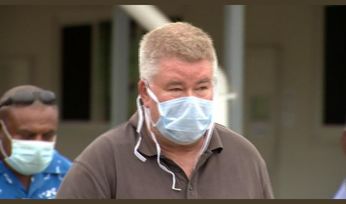 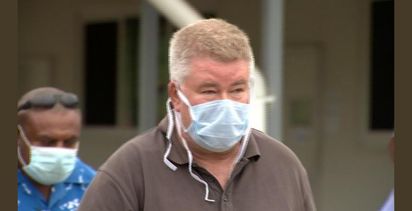