THE NEW MP for Rai Coast Open in Papua New Guinea's Madang Province, Kessy Sawang, wants immediate action to curb violence that has been occurring in her district for years. 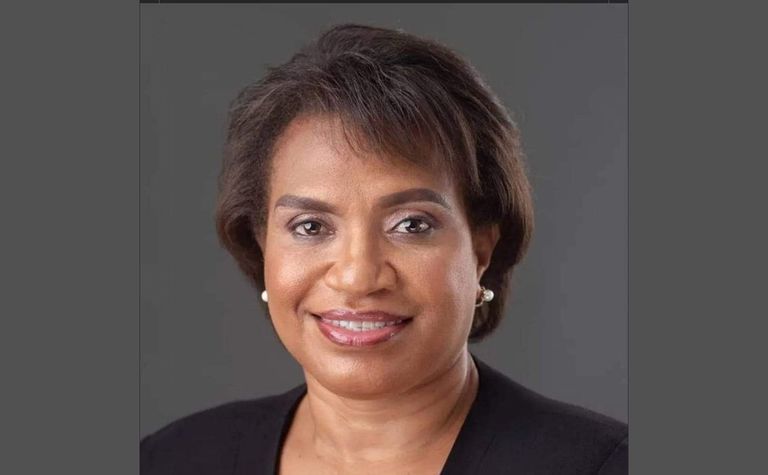 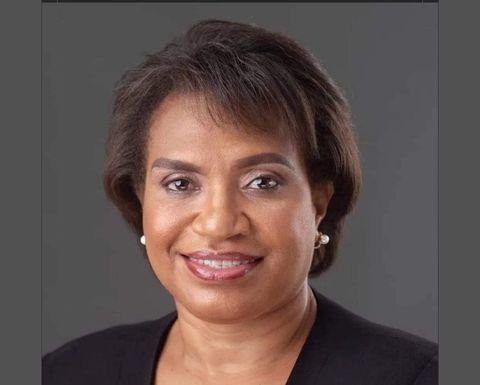 Sawang was one of two women to win seats in the just finished national election - the first such victories in 10 years.
The Rai Coast has been recently marred by violence.
There are reports a gang operating there has killed eight villagers and raped 10 school girls.
Sawang said restoring law and order was a key part of her campaign and this has to start with beefed up police services.
"This has been going on for more than a decade. The thing is that past leaders have just turned a blind eye to that and one of the biggest issues I have is, I have only two policemen in my district, there are no police stations, there is no rural lock up, there is no police housing. Address those decade old issues."
Being committed to the local community is the secret of success for newly elected Papua New Guinea women's MP, Kessy Sawang.
The other was Rufina Peter, who now becomes the governor of Central Province.
Sawang said she had been striving to win the seat for seven years, missing out in 2017, but years of community involvement eventually paid off.
"It's remaining relevant with my people. Like I have been with the people, I have been on the ground, I do water supply projects, I engage in community work. All these kinds of things help me."
There were 142 women who contested the election.
Sawang said she used the example of New Zealand, one of the least corrupt countries in the world and led by a female prime minister, in her efforts on the campaign trail to win people over. 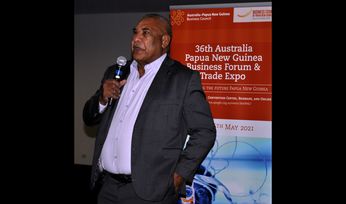 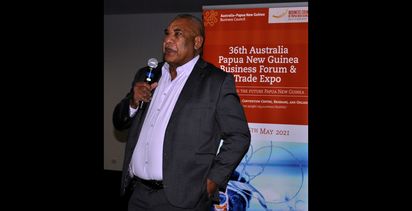