BRITISH actor famous for the Doc Martin TV series, Martin Clunes, was seen in Rabaul, where he is reportedly shooting the second part of a television documentary. 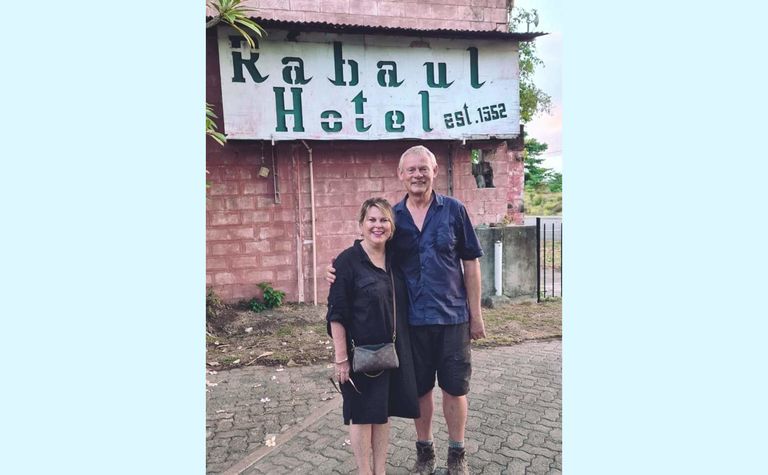 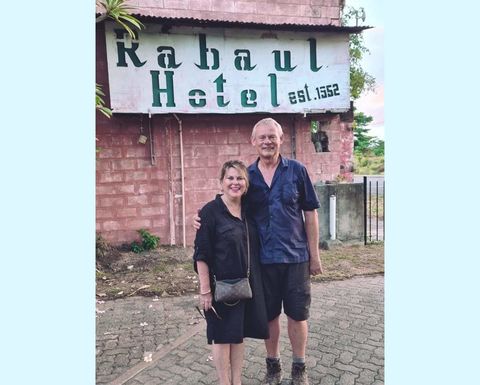 Clunes has embarked on a second epic ocean-wide adventure in search of the "real Pacific" in a new documentary series for British television station, ITV. It is called 'Islands of the Pacific'.
His voyage was apparently inspired by reading a book given to him when he was a child by his father about Thor Heyerdahl's Kon-Tiki expedition. Clunes has always yearned to follow in those explorers' footsteps.
The Pacific Ocean, the largest ocean on the planet, covering 63 million square miles, is strewn with tens of thousands of islands with coral atolls, jungle clad mountains, and lava spewing volcanoes. It is rich in animal life and has an astonishing kaleidoscope of humanity.
Across the first series, Martin explored French Polynesia where he swam with sharks, investigated Marlon Brando's wildlife program and met a local horse whisperer.
In Vanuatu, Clunes climbed a volcano and met a tribe who worships Prince Philip. While in Tonga, he met a third gender leiti and a princess. In another episode.
He has also explored the legendary Galapagos Islands, getting up close to sealions, iguanas, tortoises, penguins, finches and baby sharks.

But there will be chopiness ahead, says Canaccord 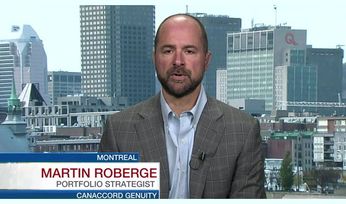 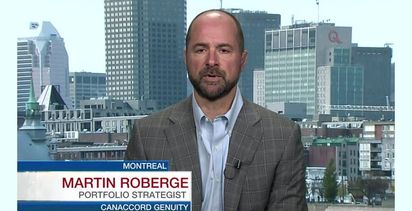 Flights to Rabaul scaled back