SAMOA stunned hosts England to reach the Rugby League World Cup final with a Golden Point victory in extra time after a thrilling semi-final had ended 27-26 on Saturday. 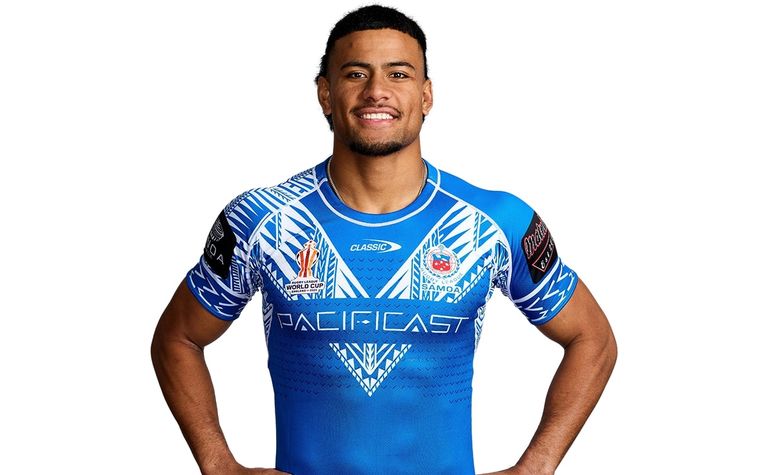 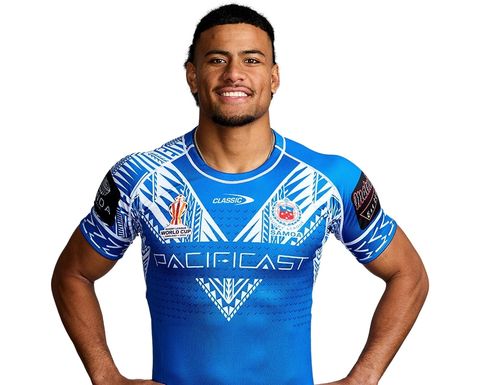 Reuters reports that Pacific Islanders, crushed 60-6 by England in the opening game of the tournament, produced a sensational display at the Emirates Stadium and sealed a dramatic victory thanks to an audacious drop goal by Stephen Crichton.

England hit back from 20-12 down in the second half and levelled late on when Herbie Farnworth scored a superb converted try from a flowing move that started deep in their own half.

But Samoa would not be denied to clinch the biggest day in the island's sporting history ¬- a final against reigning champions Australia at Old Trafford next week.

"We knew if we turned up and played our best footy, we knew what we could achieve," captain Paulo said.

"We owe it to the people of Samoa. It's all about the journey, and the journey continues."

England were unrecognisable to the side that destroyed Samoa in the group phase and paid for an error-strewn display.

A fired-up Samoa made light of a first-half sin bin for Paulo and losing both Fa'amanu Brown and Oregon Kaufusi to head injuries after a horrible collision to lead 10-6 at the break.

Salford's Tim Lafai silenced the home crowd to give Samoa an early lead, going over in the corner after Jarome Luai's pass.

England failed to execute from prime scoring positions and even when Paulo was shown a yellow card for crudely dumping Tom Burgess to the ground, their finishing betrayed them.

There was more trouble for Samoa when Brown and Kaufusi smashed headlong into each other and both left the field and soon after Kallum Watkins went over under a challenge from Lafai but his try was disallowed for spilling the ball.

Samoa was breached in the 25th minute when George Williams rode two tackles and passed to Elliott Whitehead to score with Tommy Makinson converting.

But some slack England defending allowed Ligi Sao to burst through a gap and slide over with Stephen Crichton converting.

England took the lead five minutes into the second half when Lafai made virtually his only mistake, spilling the ball under his own posts to allow John Batemen to pounce and score with Makinson converting. But Samoa was not finished.

They reclaimed the lead in incredible fashion as Luai, on the last tackle, improvised a volleyball-style pass for Crichton to score. England looked flat and Samoa relentless and when Luai set up Lafai to score in the corner to give them a 20-12 lead they were in dreamland.

But a desperate England reduced the arrears when Farnworth piled through a wall of Samoan defenders for a try which Makinson converted before a Makinson penalty made it 20-20.

Samoa seemed to have clinched victory as a careless pass by Victor Radley was intercepted by Crichton who ran joyously from the halfway line to put Samoa on the cusp of the final.

There was another twist, though, as Williams fed Whitehead deep in the Samoan half and he sent Farnworth racing clear for a try that Makinson converted to take an epic contest into the lottery of Golden Point.

With the fans on the edge of their seats, Samoa got the first opportunity with a drop goal charged down but minutes later, from a similar position, Crichton split the posts to spark wild celebrations from the Samoan players and fans. 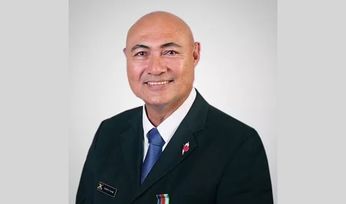 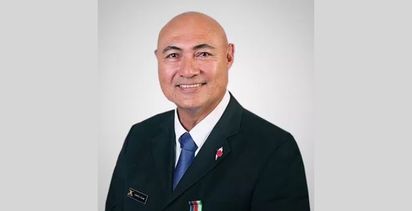