KANGAROOS skipper James Tedesco led the way with a player-of-the-match display as Australia broke Samoa's hearts and retained the men's Rugby League World Cup with a 30-10 victory in the final at Old Trafford, Skysports.com reports. 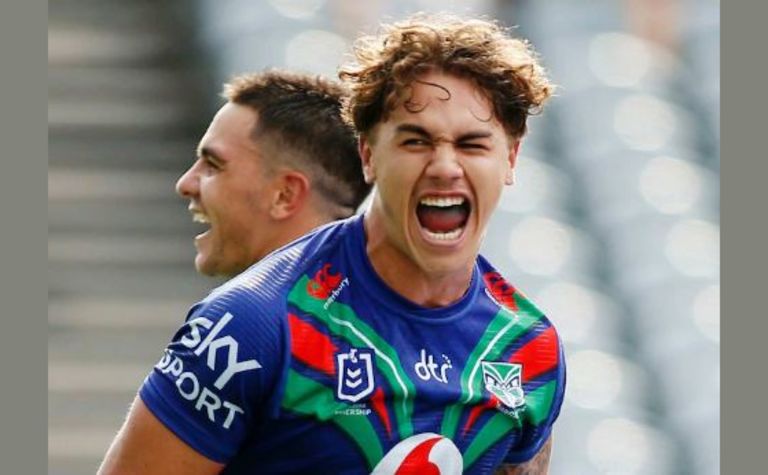 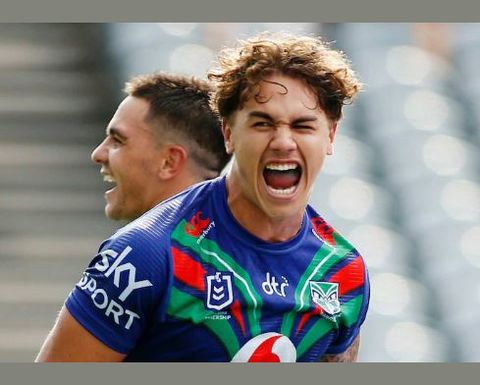 The first-time finalists appeared to be in the ascendancy at the start of the contest, but tries from Latrell Mitchell, full-back Tedesco and Liam Martin helped ensure it was the reigning champions who went into the break holding a 14-0 lead.
The Kangaroos were dealt a blow seven minutes into the second half when Angus Crichton was sin-binned for foul play which saw Samoa hooker Chanel Harris-Tavita forced to leave the field with a head injury in his last game before retiring.
Despite being down to 12 men, Australia pushed further ahead through a try from Cameron Murray and although Brian To'o's converted score briefly raised hopes of a fightback for Samoa, full-back Tedesco crossed again with 12 minutes to go followed by Mitchell putting the seal on a third World Cup triumph in a row with his second.
Australia went into the final aiming to emulate the feat achieved by their women's team earlier in the day by lifting the World Cup for the third tournament running, and what would be the 12th time since the men's competition's inception in 1954.
Samoa, on the other hand, were in unknown territory after reaching the rugby league's international showpiece for the first time in their history. They would also have to beat the Kangaroos for the first time too, having lost all three previous meetings and conceded over 40 points in all of those.
The most recent meeting between these sides came in the last World Cup in 2017 when the Samoans were beaten 46-0 by the co-hosts in the quarter-finals.

We were the second-best team, admits Tomkins 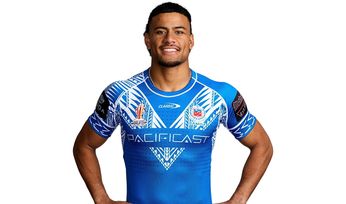 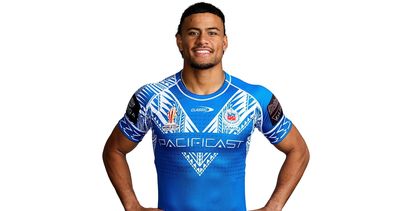