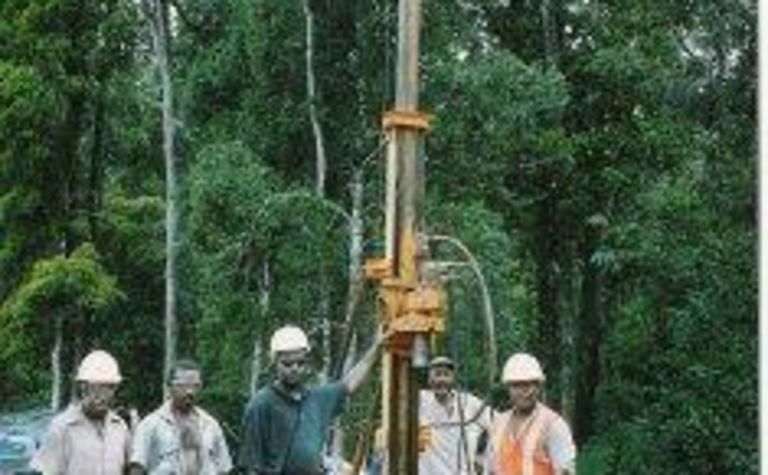 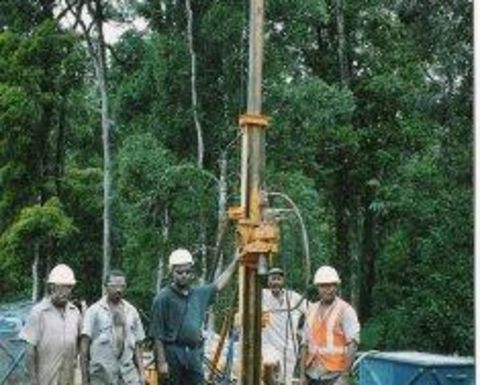 With the Philippines government signalling it is also considering an Indonesian-style ban, explorer Resource Mining said PNG's nickel industry and proximity to markets in China and Japan could address the shortfall.

Mackenzie told delegates that Chinese nickel pig iron producers supplied 26% of the world's nickel, but the model relied on large tonnages of imported nickel laterite ore as feedstock to the NPI industry.

China accounted for 49% of global nickel consumption in 2013, with Indonesia and Philippines the principal sources of imports.

An Indonesian export ban came into place in January prohibiting the export of unprocessed ores, including nickel, bauxite and iron ores.

And while the Philippines is considering a nickel ore export ban, the country does not have the quality or quantity of ore equivalent to Indonesia and would require time to expand.

"Nickel pig iron industry has been based around the ready availability of nickel laterite from the Philippines and Indonesia," he added.

"To gain an export licence in Indonesia, you have to demonstrate that you are prepared to construct a secondary nickel processing facility within the country. There are a couple of companies which have gone down that route.

"The exports have not ceased but they have declined in Indonesia. The proposal which is before the Philippines government doesn't have the same qualifications as Indonesia - it appears to be an outright ban."

Davies said out of 70 million tonnes of nickel ore exported to China in 2013, 40% came from Indonesia and the remaining 30% from the Philippines.

"With the restrictions in Indonesia applying from January 14 this year, there has not been a consequential upswing in the amount of tonnage that has been shipped out of the Philippines," Davies added.

"The Chinese nickel pig iron industry has been running on stockpiles that were built up for two years prior to the Indonesian ban and those stocks are now being drawn down.

"This is a long-term industry, and quite clearly there is an interest in alternative sources of supply."

The company has previously advised that high-grade direct shipping ore exploration targets could make the Wowo Gap nickel laterite project in PNG a viable project to supply the Asian market.

Wowo Gap site activity is focused on following up on the DSO exploration target of 40 to 60 million tonnes at 1.6% to 1.8% nickel with additional metal credits.

"PNG would not be able to fill the void, but it would certainly be able to provide some material as an alternative source of supply," Davies said.

"The nickel laterite industry is not all that different to the iron ore industry - it's a dirt moving exercise.

"Logistics are important and the economics of the logistics are fairly basic - they are simple, fundamental and logical steps.

"The closer to the coast you are to a shipping point, the less haul distance the more economic it's likely to be.

"For example, with the Wowo Gap project being 35km from the coast, that's an acceptable distance. Geographically, we are fortunate in the location of the deposit."

Preliminary work was undertaken during the June quarter to move the project from exploration through to mine development.

RMC is also continuing discussions with nickel industry participants and DSO offtakers to explore possible strategic partnerships to assist with the ongoing funding and development of the Wowo Gap project. 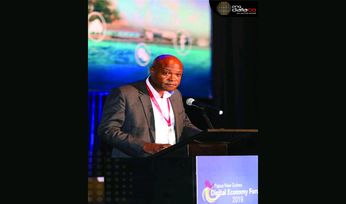