SANTOS shares were down 8% in this morning’s trade in response to Standard & Poor’s credit rating downgrade yesterday. 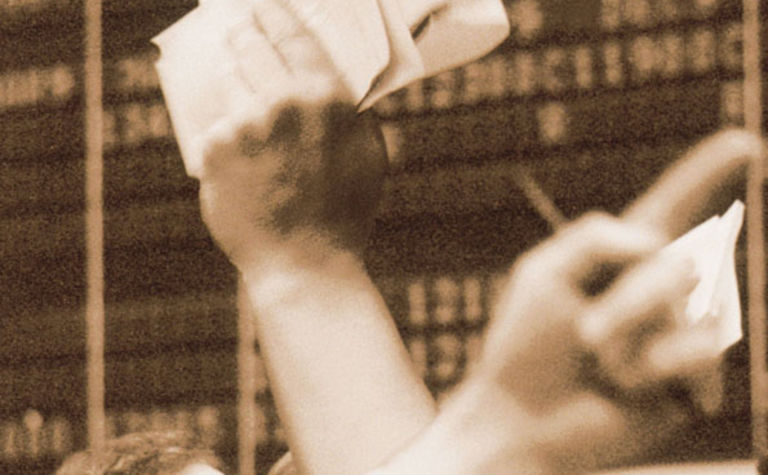 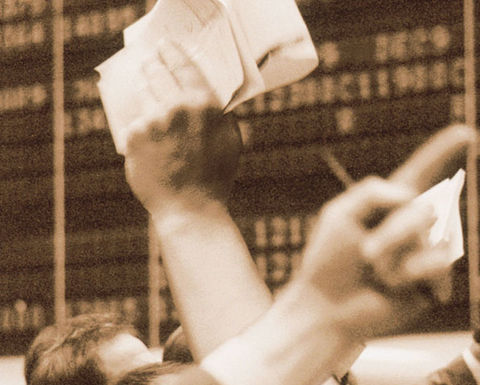 According to Fairfax Media, the ratings agency cut Santos' long-term senior unsecured credit rating from BBB+ to BBB but also warned that another cut would come if oil prices remained low and the Gladstone LNG project suffered from an "unanticipated cost overrun".

"The heavy oil price falls recently have clearly caused S&P to take this action as pressure is placed upon earnings and cash flows just as the sizeable capital expenditure for the completion of its GLNG project is required," Fairfax Media quoted the analysts as saying.

"Santos has a robust funding position, with approximately $2 billion in cash and undrawn debt facilities available as at November 30, 2014," he said.

Some analysts consider a GLNG budget blowout a possibility.

Last month Macquarie Wealth Management said that GLNG's capital expenditure budget would grow by 44% to $26.6 billion going by "required growth capex from 2016-2020 to ramp up train 2 and actual exchange rates witnessed to date".

Last week Santos also revealed that it would rein in its capex and operating expenditure in 2015. 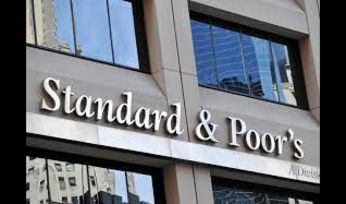 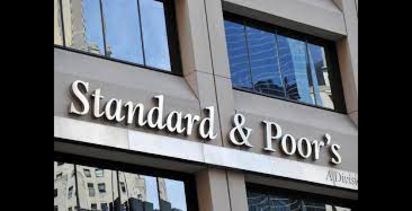