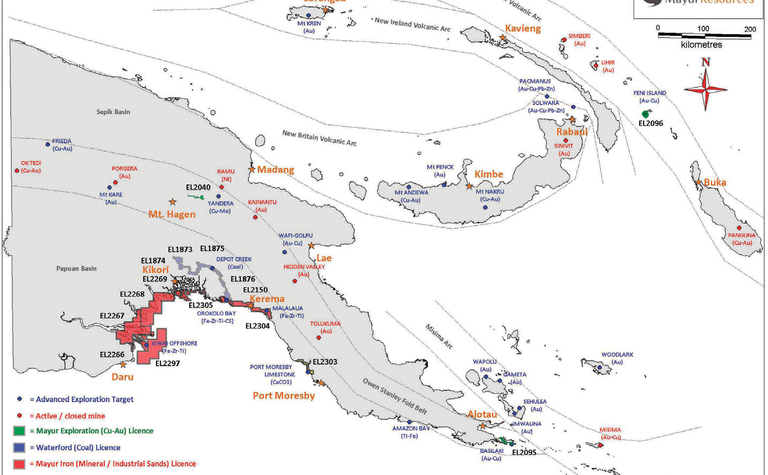 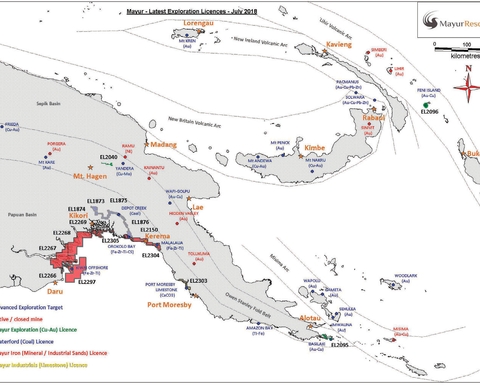 Mayur Resources Managing Director Paul Mulder sees PNG rapidly emerging at the frontier of industrial development in the Asia-Pacific region. With a growing population of 8.3 million, abundant natural resources, and a major national electrification programme underway, this all points towards an economy that is expected to diversify and mature over the coming decades.

"We see an opportunity to make a real difference in line with the PNG government's nation building policies," Mulder said. "We are now positioned at the beginning of something that will be very exciting for the future of the country." Mayur, which listed on the Australian Stock Exchange in 2017 (ASX:MRL, is 100% focused on PNG as it continues to assert itself as an emerging player in the Asia Pacific region, as will be epitomised when Port Moresby hosts APEC in November 2018.

Mayur is aiming to help diversify the country's vast mineral resource extraction base with an inventory that spans the Western, Gulf and Central provinces and involves commodities not previously mined in PNG. This includes vanadium titanomagnetite (iron) sands, construction / silica sands, heavy mineral sands, limestone and coal. Mayur is also aiming to utilise these resources to develop new vertically integrated ‘value adding' industries in PNG. This comprises power generation, cement and quicklime manufacture together with other associated industries such as petrochemicals, direct reduced iron/steel and vanadium rich slag making.

"PNG has a huge opportunity to capture value from its natural resource wealth. With access to key raw materials, cheap power, cheap labour, and logistical advantages of being coastally located, PNG has all the key ingredients to supercharge its economy," Mulder added.

One of the company's significant developments is the Orokolo Bay Industrial Sands Project, located in a new mineral province on the coast in Gulf Province. It hosts an estimated resource of 86Mt of construction sands, 173Mt of iron (cheap and efficiently upgradeable to 57% Fe, 12.9% TiO2, 0.48% V2O5 as concentrate), and 107,000t of Zircon. A pre-feasibility study has been completed for the project and a detailed feasibility study (DFS) is now underway. Mayur is expecting to generate revenue from a number of different products extracted from the same ore body, located at surface, once the project is operational. This includes construction sands, slated for the Sydney market, magnetite (iron) for steelmaking end users in China & Japan and also for use as dense media separation (by the coal industry in Queensland) and production of a valuable heavy mineral concentrate for Chinese customers.

Another exciting development is the Port Moresby Lime & Cement Project, with a huge 382 Mt high grade limestone resource, located on the coast 25km north of the capital and 7km from ExxonMobil's PNG LNG refinery.

This project will focus on replacement of high cost imports of both cement and lime into a country where cement consumption per capita is amongst the lowest in the world. This is expected to grow rapidly with a new wave of major mineral and energy development projects and as the nation as a whole experiences further GDP growth.

A DFS is now in progress for a quicklime and clinker/cement manufacturing facility, none of which are currently produced in PNG, thus providing potential for both import replacement and export market penetration opportunities. The proposed site for the cement plant, on the coastline adjacent to the limestone resource, also benefits from access to deep water immediately offshore. An MoU has been signed with Kumul Petroleum for potential gas supply from the nearby PNG LNG facility and a 25-year environmental permit has been secured for an integrated lime and cement project.

Directly related to the abovementioned projects, the Company has also secured a strategic site at Port Botany in Sydney and plans to use this as an import facility for both the construction sands and the cement from PNG. Additionally, there may be other shorter term opportunities for the company with this site in the interim as the PNG projects come online.

Coal has been located by Mayur at various points along a strike of 200km in the region, yet less than 1% of this area has been drilled so far, this being at the Depot Creek project. The company has a 210Mt regional exploration target that offers huge potential to expand these resources. The region has proximity to both rivers and the coast, providing access to both domestic and international seaborne markets. Mayur has recently secured an environmental permit for commercial scale coal shipments for testing by Asian based power generators.

Hence off the back of its coal discoveries, and the prevailing power situation in PNG, Mayur has been progressing its associated Lae Enviro Energy Park (EEP) power generation project. Lae is PNGs second biggest city, and an industrial hub with the country's largest port, yet experiences some of the nation's worst power problems.

The Lae EEP will have an initial capacity of 50MW, with future scalability up to 200MW, and is to be located on a 28-hectare site at the Western Tidal Basin owned by PNG Ports. The facility will employ modern CFBC technology, enabling the use of multi-fuels including coal from the company's resources in Gulf Province, biomass and solar. The CFBC will also produce co-generated steam as a by-product. This is planned for use by local industry such as fisheries (Lae being a major fish processing hub) and food and beverage manufacturers. More widely it will assist the PNG government in meeting its goal of 70% electrification by 2030 (currently just 13%), a target that requires the country to triple its current installed capacity.

The EEP will provide electricity at a far lower cost and drastically reduce PNG's power tariffs. Additionally, the provision of steam to users in Lae at a 50% reduction of the current cost will transform their operating models, attract investment and provide employment.

Mayur has completed a definitive feasibility study and secured the environmental permit for the project. It has also received construction bids from local and international firms for engineering, procurement and construction of the project. Mayur now hopes to finalise a power purchase agreement for the project that has been submitted to state-owned PNG Power Limited later in the year and then move to a final investment decision.

Finally, on the copper and gold front, Mayur has a selection of highly prospective exploration plays located in well-known discovery zones of the Owen Stanley fold belt and the Lihir volcanic arc.

Perhaps the most intriguing project is the Feni project enticingly located in the same island chain as one of the largest gold mines in the world (Lihir) and the renowned Panguna copper mine on Bougainville Island. Mayur is soon to embark on a drilling programme at Feni in an attempt to locate the copper and gold feeder system at depth, having to date only located what it terms as the peripheral shallow ‘halo-style' mineralisation.

Building a future with PNG

While an intense period of activity looms to bring all these projects into reality, Mulder believes that Mayur has the key ingredients to achieve its goals, "our management team has a track record of developing complex, multi-faceted, major projects from cradle to grave," he said.

"We have also fostered strong support across all levels of government, including Prime Minister Peter O'Neill and the governors of Gulf, Central and Morobe provinces and other key Minsters and stakeholders where our projects are located," he said.

The next year or two will be critical for Mayur as it ties together the various elements of its vision. Final investment decisions are expected in early 2019 for the mineral sands, limestone and power generation developments, with operations and cash flow potentially beginning a year or two thereafter.

As Mulder concluded "We believe that PNG is at the start of an extremely exciting period of exponential growth, and we have positioned Mayur to be a key enabler on this journey. Our portfolio will provide a platform with which to unlock and bring about economic and social development in PNG as it follows the pathway of other developing nations in the Asia-Pacific, that have had the benefit of cheap, reliable, accessible 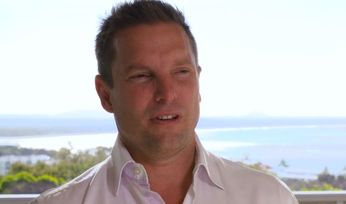 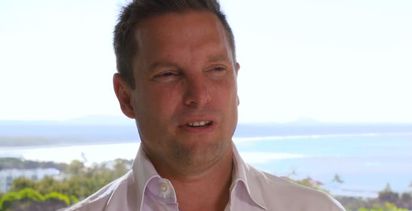