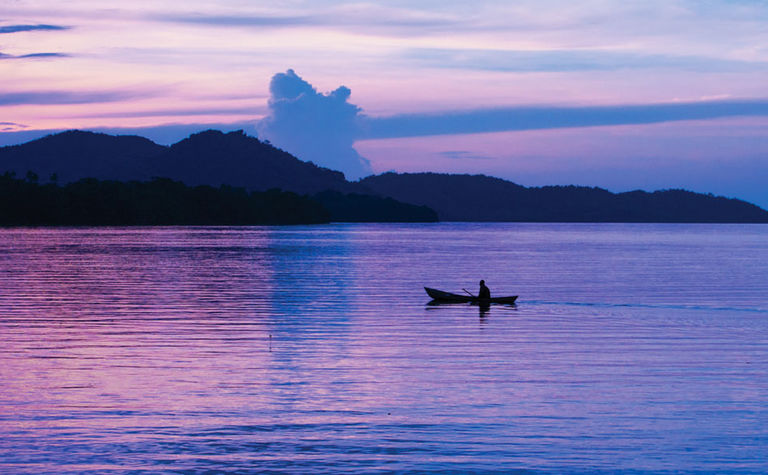 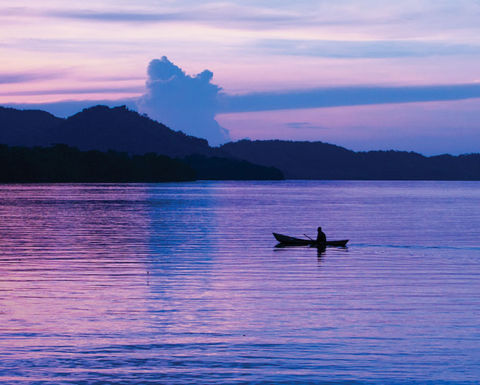 These islands are laid-back, welcoming and often surprisingly untouched. From WWII relics scattered in the jungle to leaf-hut villages where traditional culture is alive, there's so much on offer.

Not a bad recommendation for a business or holiday destination! So what is it about the Solomon Islands that make it so inviting?

Accommodation is varied starting with a range of quality hotels in Honiara, ideal for someone doing business, but for something more relaxing and closer to nature then eco resorts offer laid-back eco-friendly beach bungalows between swaying coconut palms overlooking tranquil lagoons and your own private beach.

Or, if you want an authentic Solomon Islands experience then village stays are available.

The move this year by the Solomon Islands Ministry of Culture and Tourism to introduce a Minimum Standards and Classification for Tourism Accommodation program has been welcomed by Tourism Solomons Chief Executive Officer Josefa ‘Jo' Tuamoto.

"This long-awaited, but carefully laid out program will act as a catalyst for the local tourism accommodation sector to take a holistic approach to service excellence," he explained. "It's definitely a major step in the right direction for the destination's tourism industry."

Situated in the South Pacific between Papua New Guinea and Vanuata the Solomon Islands are an archipelago of 992 tropical islands and atolls scattered in a gentle curve comprising two major parallel island chains extending approximately 1,800 kilometres from the Shortland Islands in the west to Tikopia and Anuta in the east.

The islands and the surrounding ocean playground are renowned for their remarkable biodiversity, containing thousands of different plant and animal species, especially the marine life.

An amazing 69 bird species on the islands are found nowhere else in the world and although there are only 47 mammal species, amazingly 26 of them are endemic or near endemic. 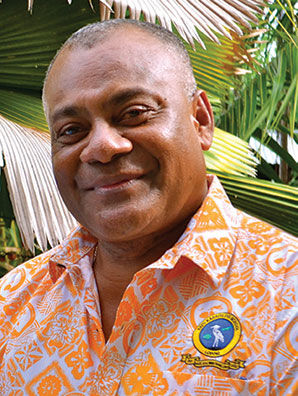 Another important addition to the tourism calendar has been the return of dedicated Solomon Islands small ship cruise programs. Solomon Islands Discovery Cruises has announced plans to operate six adventure itineraries in 2018-2019.

Operating ex-Honiara and timed to dovetail with Solomon Airlines' Brisbane-Honiara services, tourists will be able to board the 30 metre MV Taka for six or seven-day cruises, each of which have been designed to highlight two of the South Pacific's truly unspoiled and culturally-rich regions - the Florida and Russell Islands archipelagos.

Both areas are also rich in WWII history giving passengers an insight into the infamous Guadalcanal campaign in 1942 via the many wrecked US and Japanese aircraft, warships and relics which literally litter the seabed.

CEO Tuamoto said the opportunity to have a dedicated niche adventure cruise program, operated by a local company with local experts and one that offers insight into the Solomon Islands' unique culture, history and environment is a huge build on the existing tourism product.

"The amazing benefits our local people will accrue from this environmentally-oriented program are immeasurable. This product is long overdue," he said. The cruises will have special appeal for surfers and divers. Five airlines currently provide regular scheduled services into Honiara: Solomon Airlines, Virgin Australia, Fiji Airways, Air Niugini and Air Vanuatu in a codeshare agreement flying Air Niugini aircraft.

The islands have had a colourful, and at times, violent history.

Spanish explorer Alvaro de Mendaña de Neira sighted the island of Santa Isabel in 1568 and after finding alluvial gold on Guadalcanal, Mendaña believed he had found the source of King Solomon's wealth and named the islands "The Islands of Solomon".

Mendaña's legacy can still be found in the Solomon Islands today with many of the islands still bearing the Spanish names he gave them - Santa Isabel, San Cristóbal and perhaps the most famous of all, Guadalcanal, the name synonymous with World War II, which takes its name from a small township in Andalucia, Southern Spain.

Several hundred years after Mendaña, English explorer Philip Carteret sailed through the islands in 1767, but it wasn't until the 1800s that traders, planters, whalers and missionaries from Europe, America and Australasia arrived to barter food, labour and goods, evangelise and settle. 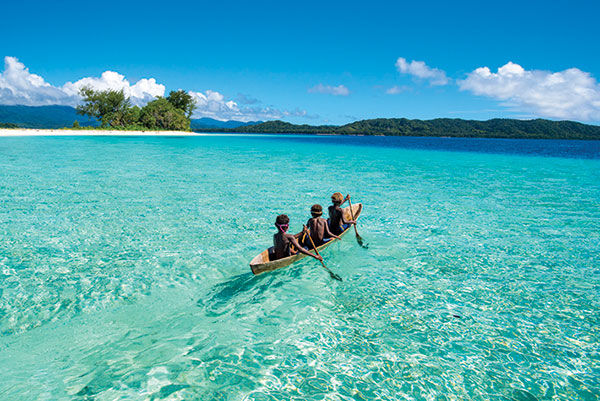 Life changed in January, 1942, when Japanese forces occupied the Solomon Islands, before they came under attack from United States forces on Guadalcanal and Tulagi in August the same year, a bitter battle that lasted seven months. The battle for Guadalcanal led to the development of the adjacent town of Honiara as the United States logistics centre.

Today Honiara is the capital of the Solomon Islands. Stability was restored during the 1950s, and independence was granted on July 7, 1978, and Sir Peter Kenilorea became the country's first Prime Minister. Remnants of the Guadalcanal fighting are now part of the country's many tourist attractions, however the list of spectacular sights to see is long and varied and includes Kavachi's underwater volcano in south of Ngatokae, Western Province; the raised atoll islands of Rennell and Bellona, home of the World Heritage site of Lake Tegano; Marovo Lagoon in the Western Province, the largest saltwater lagoon in the world; snorkel around Njari Island, the amazing Grand Central Station and the Japanese transport ship the Toa Maru; or if surfing is your passion, visit some of the world's top surf hideaways at Santa Isabel, Lau Lagoon in Malaita, and Tagovave on Guadalcanal's weather coast.

Kavachi, located south of Vangunu Island, is named after a sea god of the New Georgia Group islanders, and is one of the world's few active and visible undersea volcanos. During eruption phases the volcano throws ash and projectiles up to 1000 metres into the air.

Then there are the green, leatherback and Hawksbill turtles, frolicking dolphins, ancient ceremonial sites, the Solomons' cultural heritage and the food market in downtown Honiara. An important coup for the Solomon Islands is its successful bid to host the 2023 Pacific Games. CEO Tuamoto said the potential the Pacific Games offered, and particularly from the perspective of tourism investment in and around Honiara, was massive.

"We are hopeful this major event will act as a catalyst beyond the sporting and business opportunity for new hotel development and related tourism infrastructure projects in and around Honiara, including international hotel brands, which currently don't have a presence in the destination." 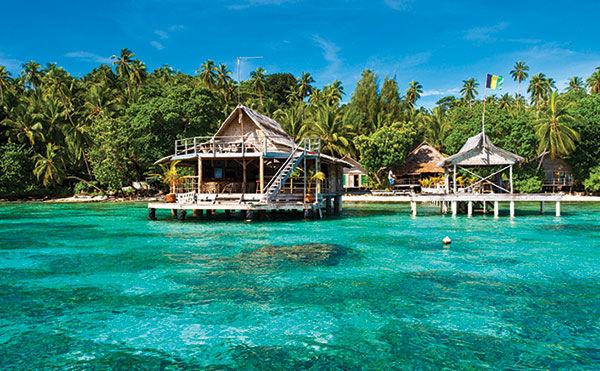 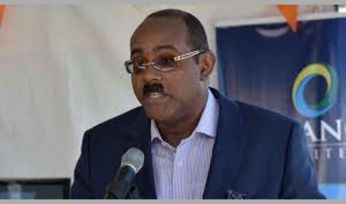 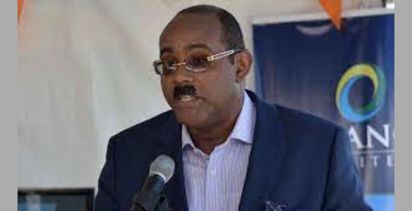